I am not a sociologist so I cannot claim to say this is an analytical piece on the way society is going to progress as a result of VR. It is an imaginative piece of me dreaming of how VR will change our lives in the future.Virtual Reality is not a new thing, having existed in various forms since the 1960s. All the ideas of using VR as we see it now has been imagined by people since a long time ago but it is only today that technology has finally caught up with people’s imagination. As the price of VR continues to go down, we will probably see an exponential amount of usage for VR in ways that will change society  in the way relationships function forever.

Sexual Relations is an important part of human relationships and VR Porn is one of the leaders in the VR industry in trying to be the first to change that that. Sex is the natural instinct of humans (and all animals) to mate to reproduce so that our species can continue to exist. However in these times, with birth control and changing society norms like the greater acceptance of non-heterosexual orientation, sex is becoming less associated with reproduction and more as a lifestyle choice. People still copulate to have kids as its the cheapest way to do so (artificial fertilization is too expensive for a common method to get pregnant) but they do it more for love, pleasure, stress-relieving, and other motivations.

With their purchase of Oculus for $2 billion dollars, Facebook made a huge stamp of approval of VR and signals that the future of how a lot of communication will be through this form.

The thing about Facebook is that through its website it tries to replace human social interactions by allowing us to watch videos on it, share things like photos, news and funny memes, organize events, chatting, etc. And its working! Nowadays people spend a lot of their time each day using Facebook to socialize.

With VR, Facebook tries to do even more of what you do in real life online, in virtual reality.

In the book Ready Player One,  people’s entire life could almost be lived in VR, from education to jobs to just everyday normal life. Even though, it sounds slightly farfetched for that to happen, it is quite possible.

Impact of VR on society

Virtual Reality is here to stay. That is something that I strongly believe in. Human strive for perfection and the ambition to make our imagination come true is very powerful. And Virtual Reality seeks to bend the rules for everything that we have come to know in our life. Physics laws, human relationship, social norms. We can be anything.

We need to reexamine the forms of relationship we have between each other, male and female, all forms of human interaction may one day be replaceable in virtual reality.

In the matrix, everything happened in virtual reality such that people do not even realize it. Do we want that to happen? Will we be happier that way if our lives become more controlled in such a way?

Do come on down to the event below to further discuss this issue with the futurists.

Check out this Meetup → 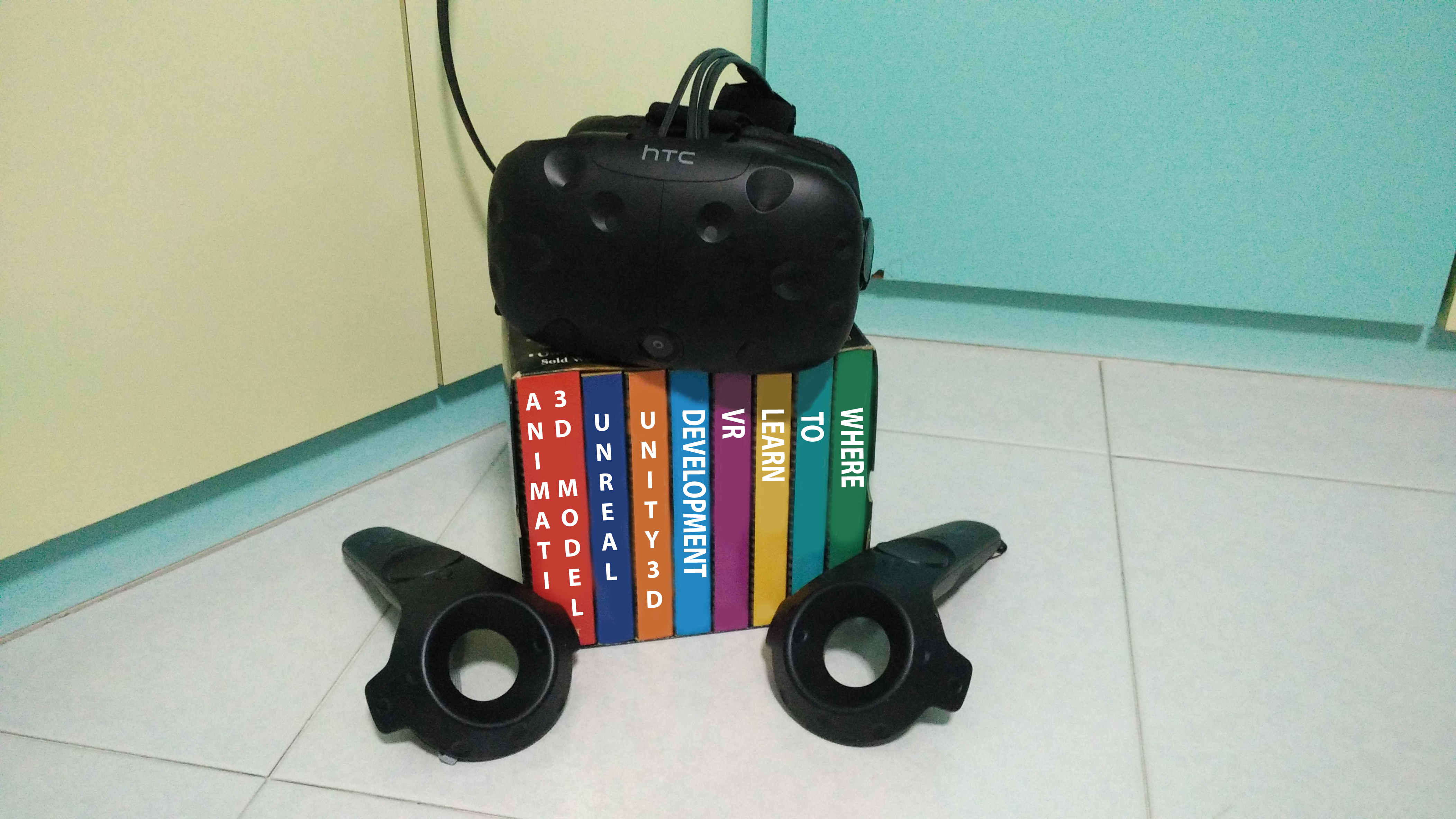 Where to learn VR development

Where to learn VR development