After claiming that this year would be the year of VR, let’s take a step back and examine this really bold statement that some people have taken the initiative to say one year in advance.

So what is the basis of this statement?

Ever since the success of the Oculus Rift kickstarter campaign occurred in 2012, VR has become a hype that is seemingly waiting for the explosion growth stage to occur. The question in everybody’s mind is not whether it would happened, but when it would happened.  Emotions are easily mislead when the atmosphere that you feel in tech conventions like the CES being held right now sometimes makes you feel that you are right in the eye of the storm that is going to take on the world.

Even far far away in the sunny island of Singapore, there seems to be some rippling effect from this hooha about virtual reality. I am guilty of it and that’s also why I started this blog.

With the upcoming release of all the consumer versions of the virtual reality headsets by the big players like sony, oculus, htc, etc. in 2016, it seems inevitable that VR will really transform our lives right?

While it is true that the hardcore tech enthusiasts might rush to buy the VR headsets, it still has a long way to go before it can claim that it will influence the world about using virtual reality in our daily lives.

If we looked at the last tech invention that you can say truly took the world by storm, it would be smartphones led by Apple’s iPhone. Its probably the one thing that I can safely say on your table is one of the world’s most newest invention, even though it was almost 10 years ago that the first iPhone came out. Also, at roughly the same price point, you could compare the success of VR headsets by comparing the sales of both items. 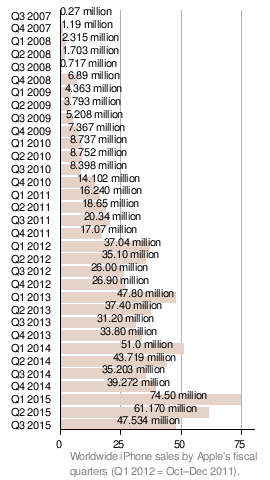 Did the iPhone first generation take the world by storm when it first came out? Well in the US, it did when Apple sold 270000 phones in the first 30 hours and 6.1 million in total before it stop selling the phone. But it was by the iPhone 4 and 4s in 201o and 2011 when it seemed that smartphone

Even with ever growing fast pace of technology in these days, it takes time and a few years for new technology to take root in our society. And it takes more than a dozen pair of hand to clap for truly disrupting technology to be the next smartphone.

Still it is man’s choice to choose to dream and to work for his or her dreams. That is a reason why this blog exist to light the fire for VR, to let common person know about opportunities in VR, to nurture the communities and support the developers of apps, games, platforms for VR, so that if 2016 doesn’t turn out to be the year of VR, maybe 2017 or 2018 will be. 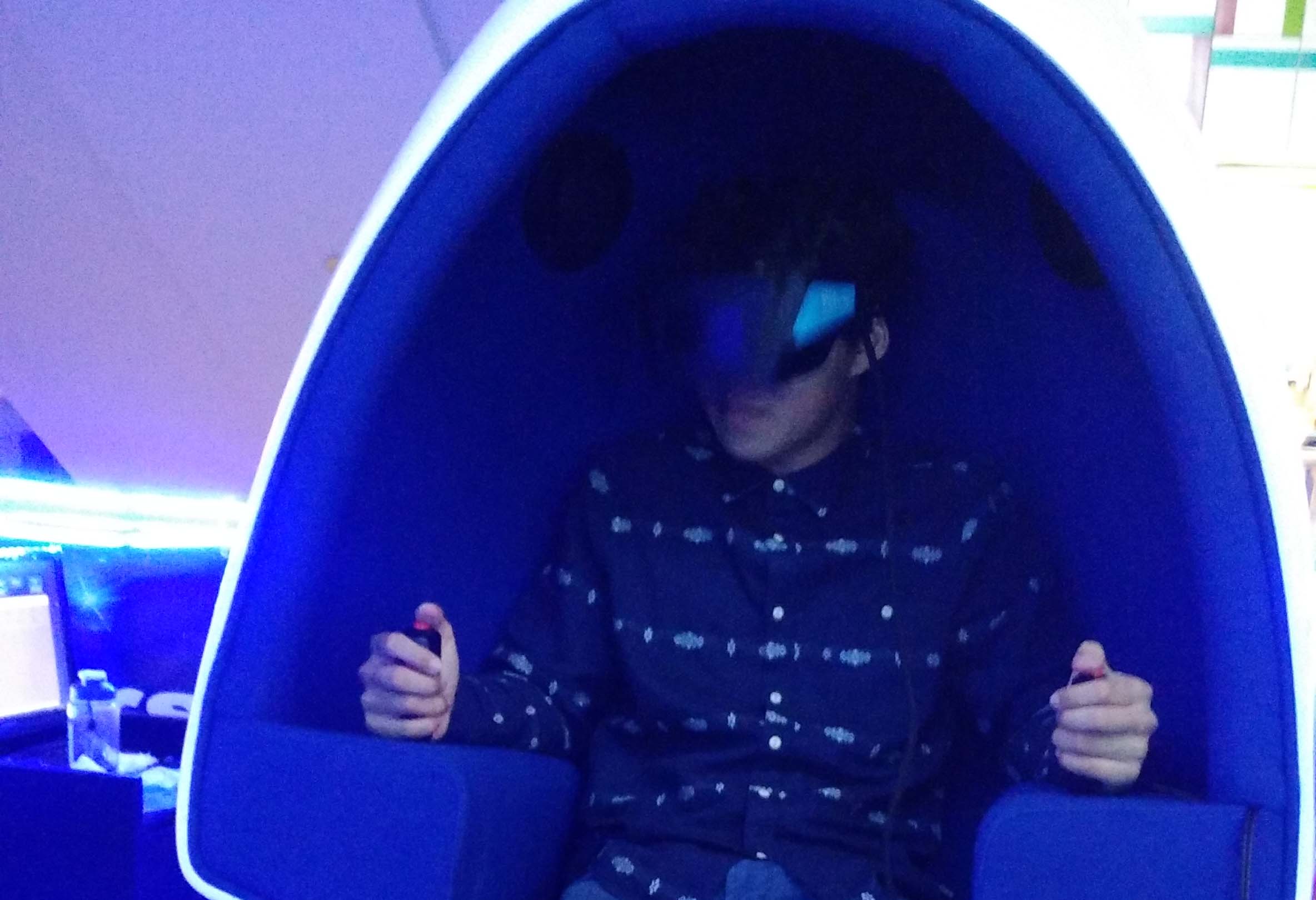