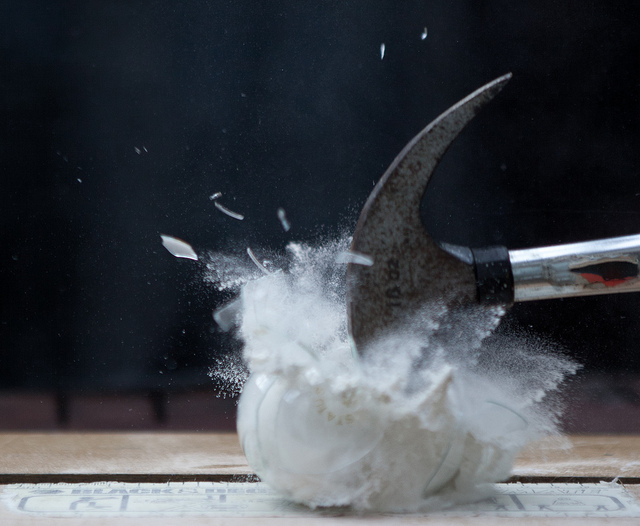 Even though I am not 100% supportive of hacks as it is strip away the hard work that developers do to create their product, I can’t deny that it allows the general consumer to experience what is exclusive to the higher end products without having to fork out a lot of money to buy the Oculus Rift or HTC Vive.

Trinus VR for playing regular PC games (not all games are compatible. Mainly FPS games) in VR using mobile VR devices like Google Cardboard or Gear VR.  This has been available for quite some time already and I have tested it out to work quite well. It is quite easy to use:

VRidge created by the VR content platform RiftCat is used for playing PC VR games (not all games again) on mobile VR devices. So this allows you to play some SteamVR content that are initially intended for Oculus and HTC Vive on your Google Cardboard or Gear VR. It is also possible to use Leap Motion in place of the HTC Vive Controller as well (all information in RiftCat blog.) This is slightly more tedious as RiftCat requires you to create an account for signing in:

Revive is a hack for playing Oculus exclusive games on HTC Vive. Will definitely try it the next time I am using the HTC Vive.
*update: this function is broken before but is working again after Oculus flip flop between doing a hardware check for their device.

RetroArch is an emulator that can be used for playing Virtual Boy games on mobile VR devices (Android only). It works apparently but the process is not very user friendly and I can’t seem to get it the app to work properly. This does not require any connection to the PC and is a complete mobile experience. Will try it when I am more free.

My Views on using these hacks

I would like to reiterate that the VR experience that Trinus VR and VRidge provides is just the tip of the iceberg of what the higher end products provide.

For TrinusVR is that it offers people a chance to play older games in VR which is great as the game developers for older games will probably not be porting the games to  VR and TrinusVR offers a clever solution that can fit many. However do note that those games, while can be played in VR are not designed to be unique to VR. VR is definitely more than just FPS games with a screen and a mouse attached to your face.

For VRidge, yes, some of the VR content do not require the specs of Oculus and HTC Vive to run and thus I would agree that they should be release to all platforms including mobile as I believe that it should be up to the people’s choice whether they want to pay for a 24 inch TV or a 55 inch TV.

For Revive, I am a HTC Vive fan, so I am biased towards it. So no comments.

For RetroArch, I would think that it would allow people to see how far we have progress in terms of technology so kudos to the efforts. I doubt Nintendo will ever re-release them anyway, so thanks! 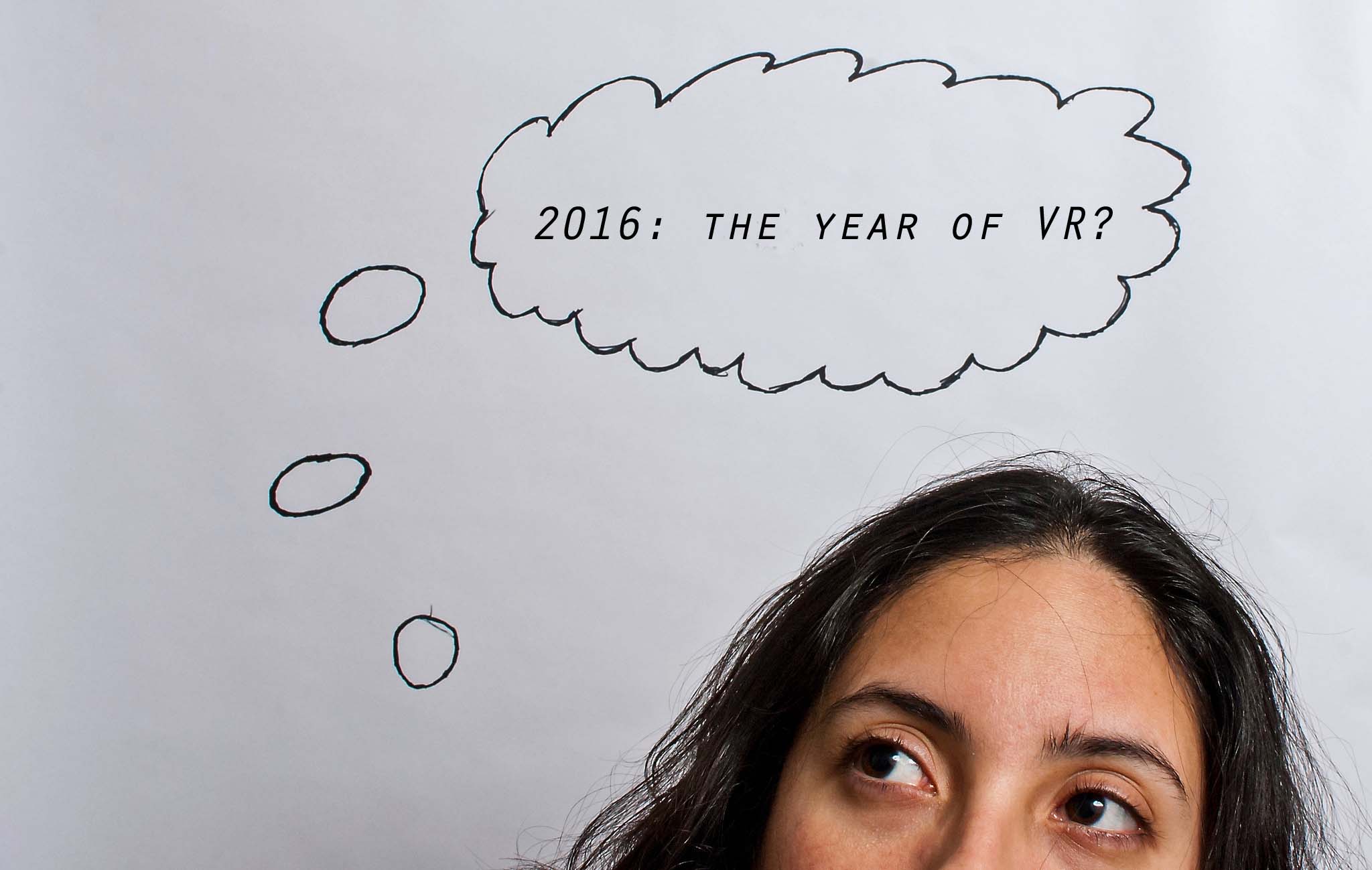