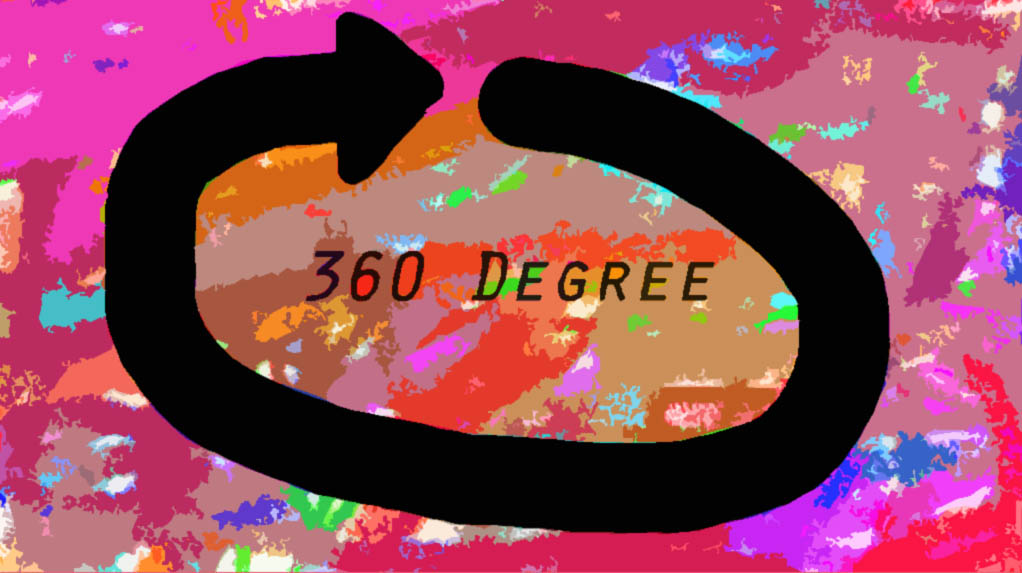 Will 360 degree videos be in the future of VR? Or is it a temporary fad that will disappear the way 3D TV has gone?

Also check out my top 5 favourite 360 degree videos at the end of the article!

How do you create 360 degree videos?

There are many ways:

The reason 360 degree videos has been able to catch on quickly is because it is relatively easier to create 360 degree videos with just a special camera compare to VR games which require programming knowledge or game design skills.

Also with just our mobile phones and a Google Cardboard, we, the users, are able to view 360 videos cheaply. On the other hand gamers need to purchase better quality VR headsets and hand controllers and a powerful PC so the cost of playing VR games is much more expensive.

However, currently most 360 degree videos suffer from:

But perhaps the greatest factor that cause VR purists to chide people for associating 360 degree videos with VR is that the immersiveness of videos cannot be compared to that in games where you are in control of body instead of just a pair of eyes.

While the lack of interactivity does make a very big difference in the experience of using the VR headset, 360 degree videos can serve a different sector of the industry that is more related to the real world like marketing, travel, education, so it would be different from computer generated visuals that we see in games. By transporting the viewer through the videos to feel as if they are present in the actual location, it is a type of immersion that can’t be found in other form of experiences.

2. Marketing of new movie by Disney/Star Wars by showing a flythrough of the surroundings of the world within the movie with action sequences

3. Promoting of Dubai as a Travel Destination through a travelogue by Haresh from Ministry of Funny (there is also travelogue on Bali and Taiwan which are equally as good)

4. A Music Video by JJ Lin promoting his new music

I believe that it is up to each person’s own definition of VR. How well the consumer take to accept these concepts and the continuing popularity of it will ensure that 360 videos will be able to remain in the definition of VR at least in the near future. 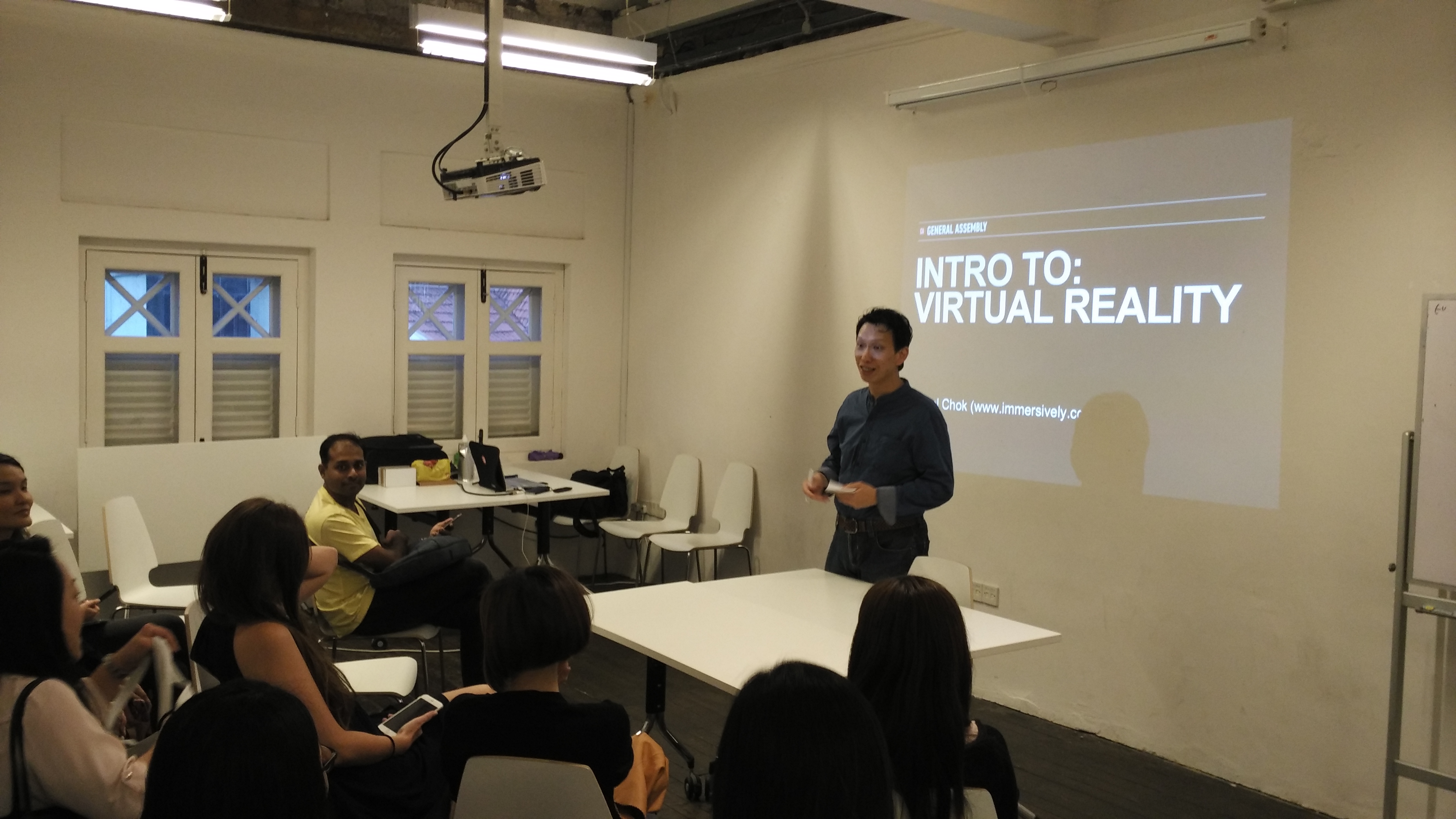