Think twice before you spend your money (USD599 without shipping charges) on the Oculus Rift.

Remember to check if your PC is capable of running it. Nvidia has been quoted saying that virtual reality requires a whopping 7 times more power than regular games, based on the target resolution of 3024 by 1680 at 90 frames per second.

With that much power required, it’s unlikely that most people have the required specifications on their PC, so dun think about laptops which seems to be the norm these days.

The PC bundles will start from USD1499 which is roughly SGD2000+. Plus it does not ship to Singapore so expect to pay even more for shipping so it will probably be around the mid $2000 to $3000 range.

If unless you really have got money to blow, and is a game and vr fanatic, I would suggest waiting a couple of years for economies of scale to build up and technology to mature before getting your own be headset. 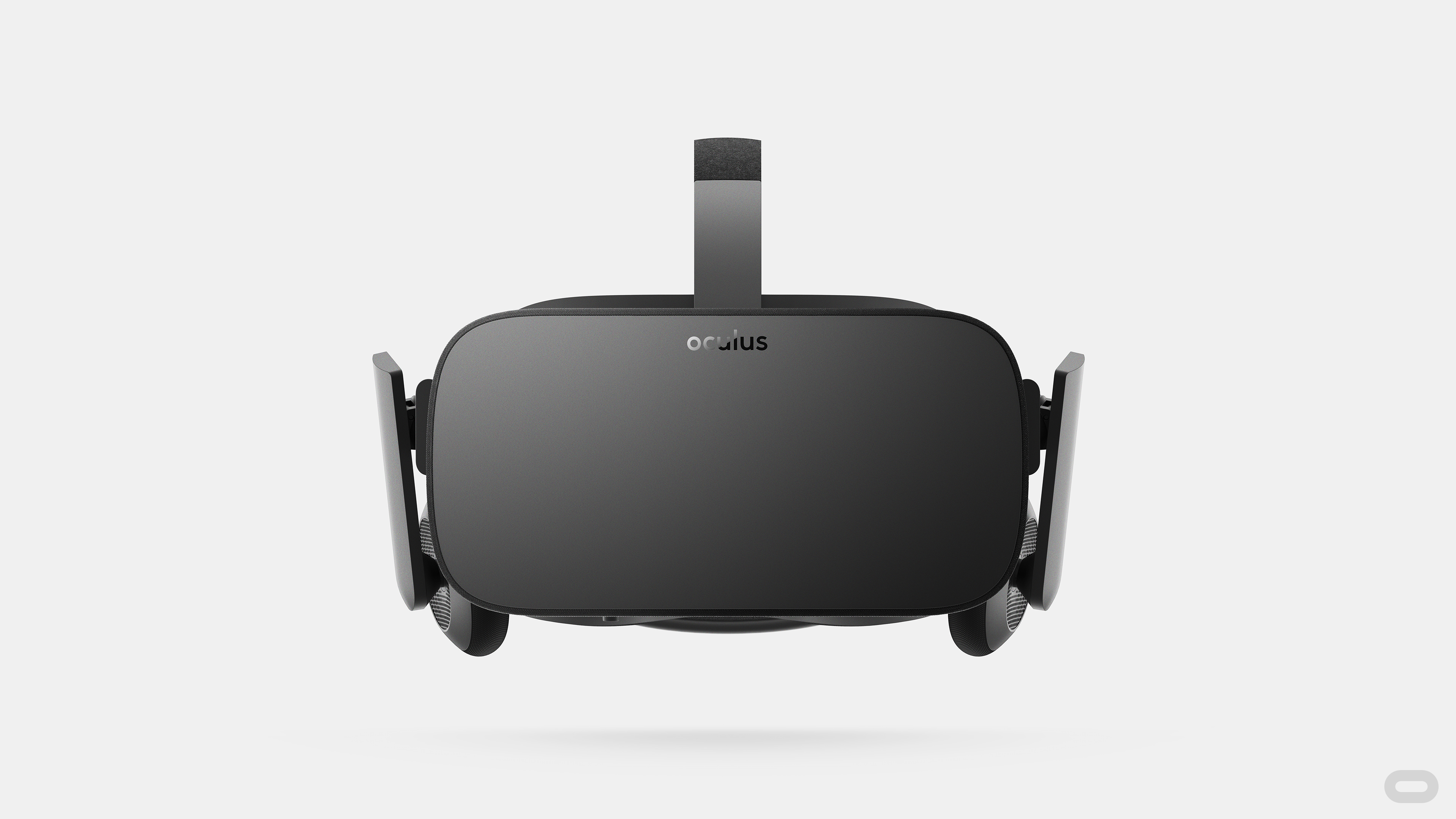