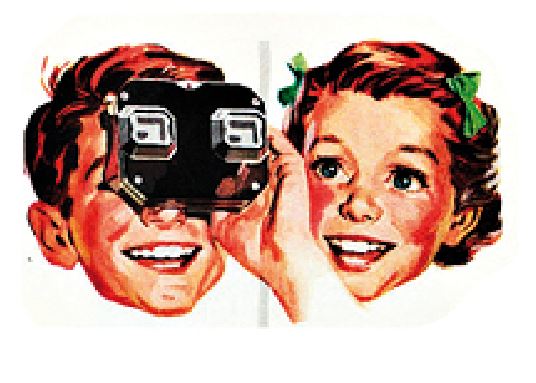 If these couple of years is the first time that you have heard of VR, ask your dad or granddad, and they will tell you the VR Hype happened in their time too.

You can actually read about this in wikipedia or this insightful minisite on virtual reality by the Verge got opinions from the forefathers and current leaders of VR. Or you can look at this nice and compact infographic at the bottom of the page.

All the ideas to use VR with, like education, healthcare, games, construction, military, etc., they have all been thought of and attempted by each generation of VR enthusiasts, and this torch has been handed to us to attempt to make it come true. It is quite humbling to learn that more than half a century ago, there are people who have been attempting what we are trying to do now. And it is also quite exciting to be part of the generation that can finally create what they dream of.

For people born in the late 80s and early 90s like me in Singapore, the first time you heard about VR was….yup VR Man, Singapore’s very own superhero. For those who are unfamiliar with it, VR Man is a 13 episode TV series on Channel 5 where our local actor James Lye acted as VR Man who is a guy who gains superhero powers after an experiment done on him by his evil nemesis, Click Click Man. One of his powers is to project virtual reality objects and solidify them. Cringing at the names and the memory of the iconic English TV drama? (I can’t find any nice videos on it)

Then came The Matrix movie, .HACK manga and more recently animes like Sword Art Online, Log Horizon, etc. What are your memories of VR? Comment below!

(Feature Image from Jamesdearsley of view-master) 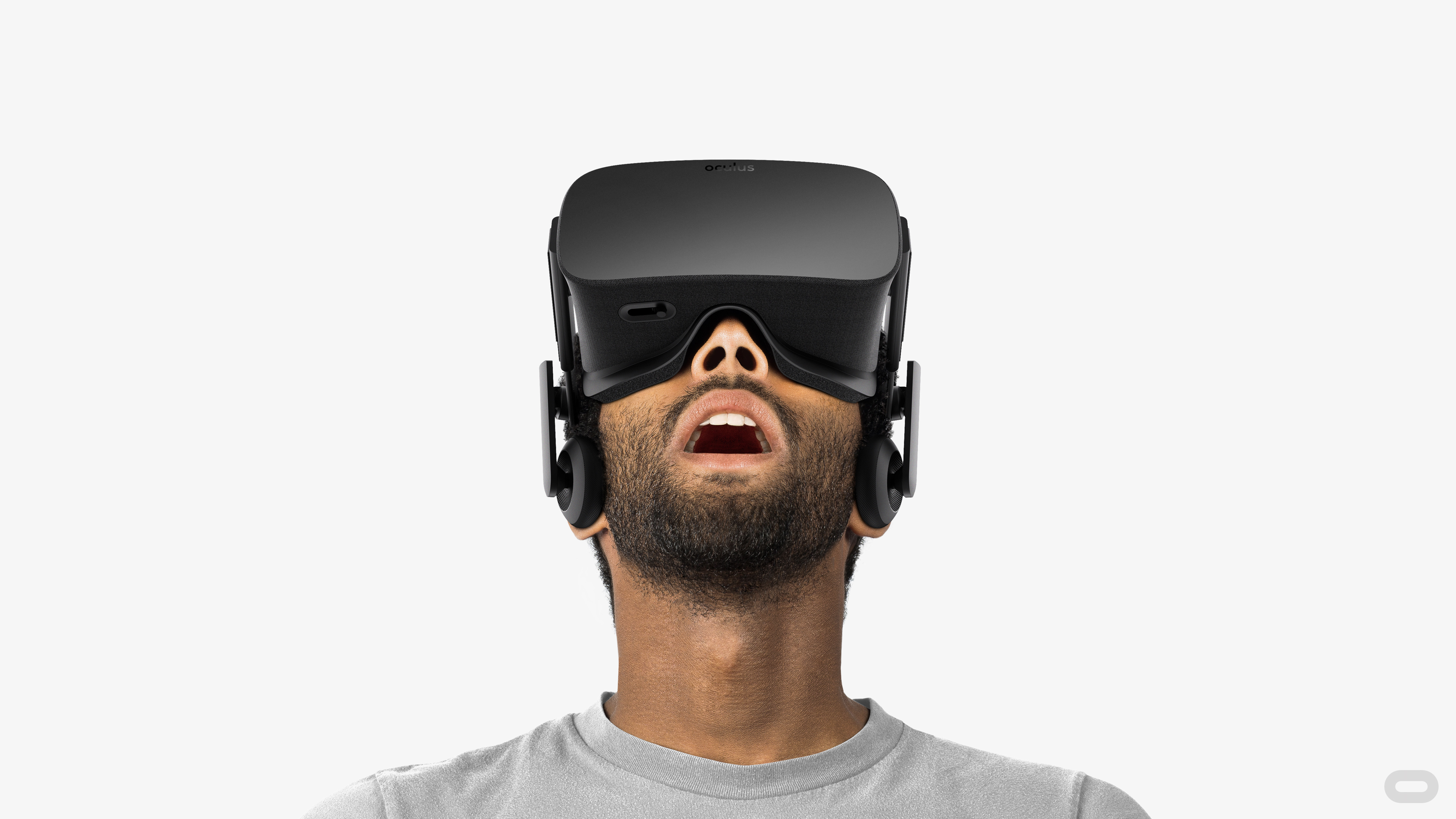