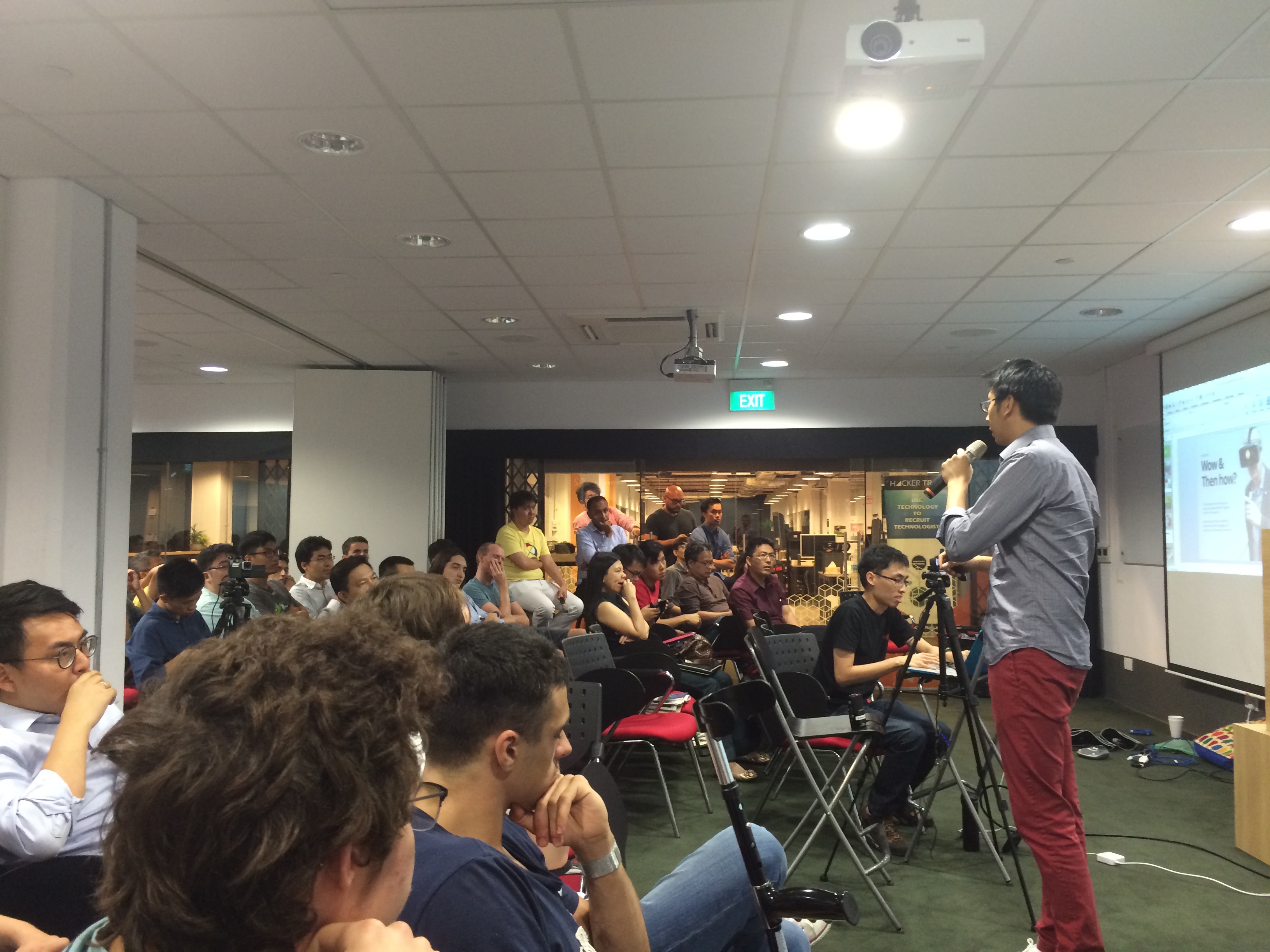 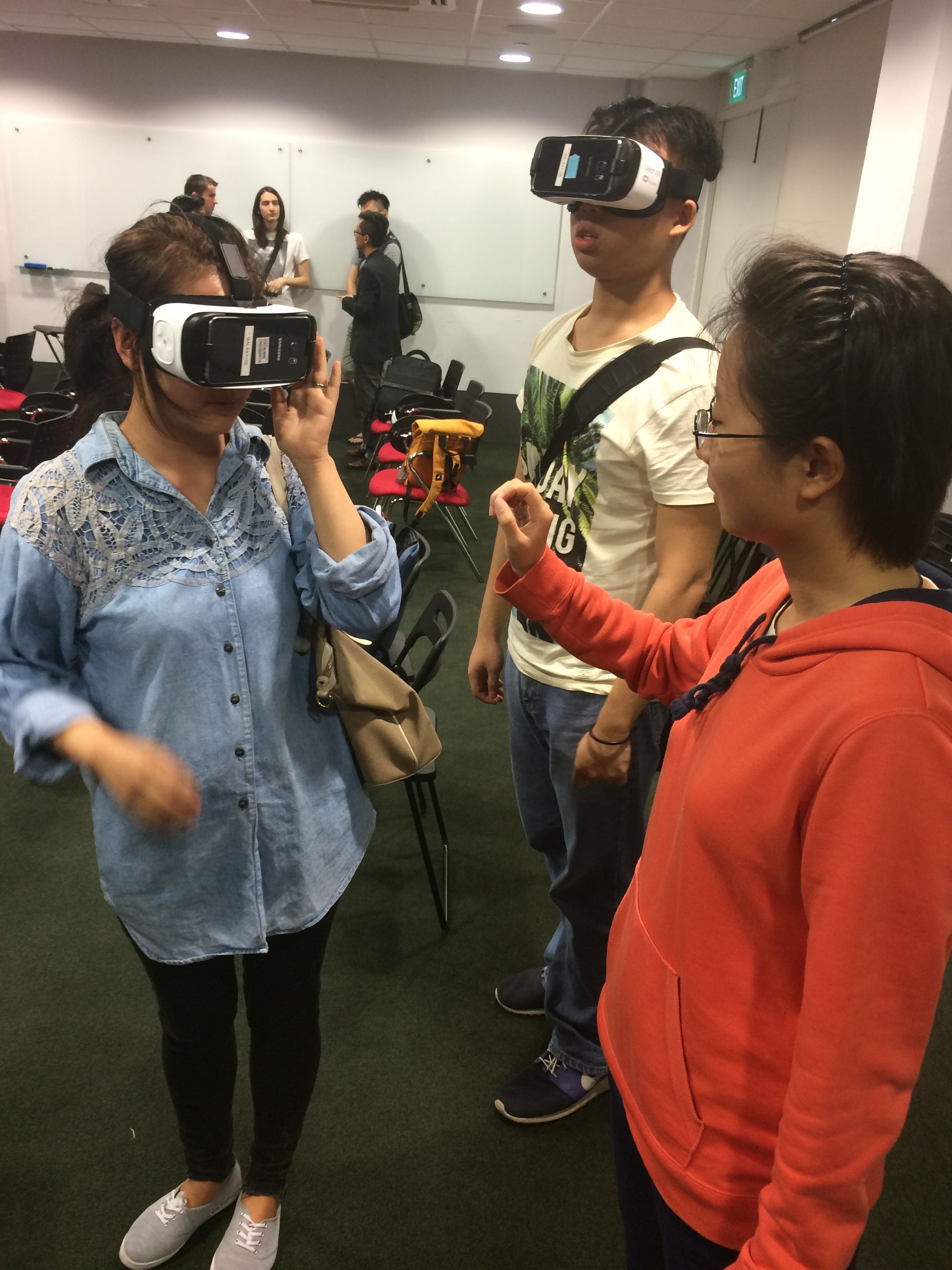 At the recent Asia VR Meetup (titled: Virtual Reality Innovations in 2016: New Devices to Storytelling) on the 15 March 2016, a record crowd turn up at the event held at NUS Enterprise at Blk 71. It was delightful to see that so many people were interested in seeing what VR has to offer. There were speakers, demos and some networking that went on that night that is very encouraging for the VR scene in Singapore.

The speakers that presented were in the particular order:

Also like to give a shoutout to Wooba Studios which also drop by to showcase their developments in creating a real estate VR platform. I have seen their app before and they have refine the user experience of moving through a house to the best I have seen yet. Check their  Wooba VR app out if you have not!

Some pictures of the meetup are in this link.

See you all at the next meetup! Keep your heads in VR! 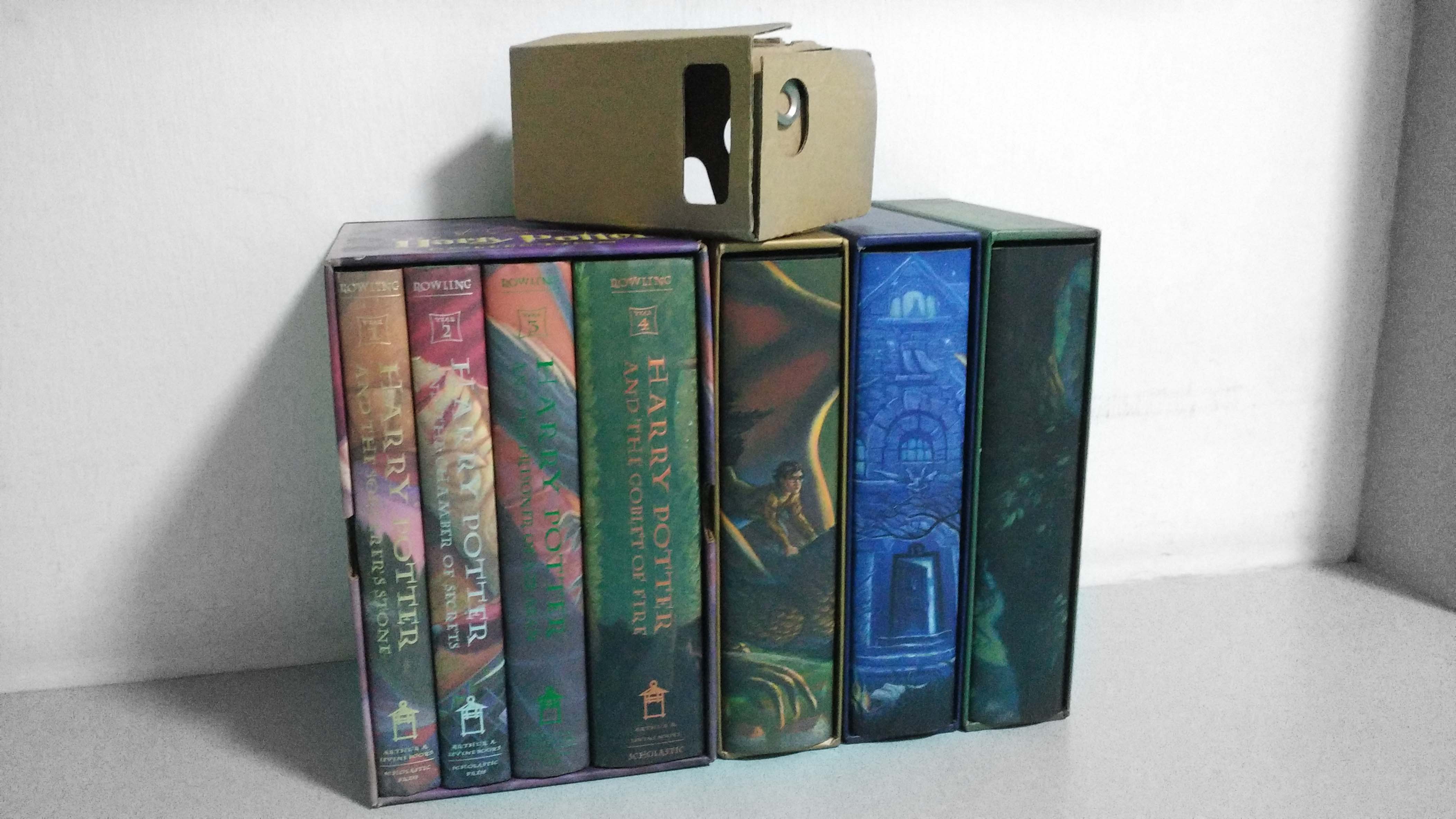