Samsung Galaxy Unpacked 2016 is tomorrow 21 feb 2016. If you are in Barcelona and have the tickets, good for you! If not, fear not! Because Samsung is going to live stream in 360 video their  which you can watch in your GEAR VR headset or on your computer or mobile devices, so even if you are far far away in Singapore, you can lay back on your couch and feel as if you are at the event and feel the excitement of seeing the Samsung Galaxy S7 being unveiled for the first time!

This kind of Live Events Streaming may become the next big thing for concerts, musicals, conferences, sport events and other type of live shows. From the comfort of your home, you will be able to watch them on your VR headset from the position of the best seats in the house. This is a really attractive feature especially for people live far away from the event location. For the event organizer, this is an extra revenue income as the amount of virtual seats they can sell is unlimited. The difficulty of doing this at the moment is 360 videos are quite large in file size and their video quality is quite bad, but in time to come, what Samsung is doing may become the norm for live events.

So wanna watch the next Champions League Final or Wimbledon Grand Slam Final in the virtual Stadium?

(Featured Image is edited from Camp Nou by Andres Francisco. CC BY 2.0) 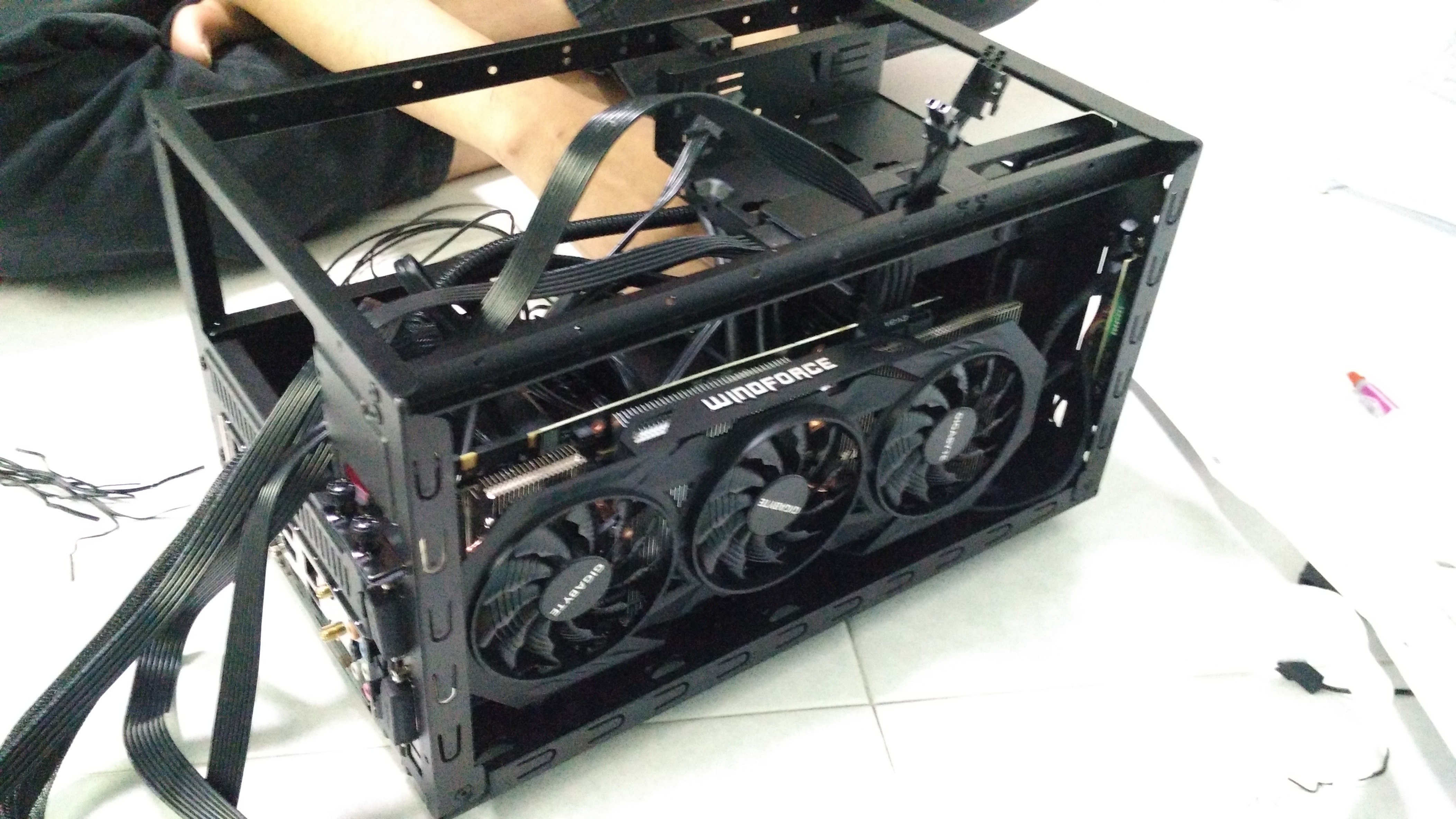