The confusion between Virtual Reality (VR) and Augmented Reality (AR)/Mixed Reality (MR) is understandable. They both involved people wearing this headset on their head and looking stupid.

Which is cooler? Image by Maurizio Pesce and sndrv. Licensed by CC-BY-SA

They are all terms created by business and marketing people and it is in fact actually really difficult to define them as they all overlap into each other in many ways, but we will try.

In fact VR and AR/MR does not necessarily refer to the headsets at all. These have been existing for quite some time and the headsets are just simply newer versions and form factor of their definition.

Virtual Reality: An alternate reality created by computer/technology; The virtual world does not interact with the real world.

Games are the best example of virtual reality as game developers and designers create this virtual world that we can see, move around and interact with other people (real and fake) on our display screens and nowadays on our VR headset. These world are powered and generated by computers.

However, there are getting more ways where VR can applied to, for example: military, real estate, healthcare, live events, education, engineering, social and other experiences.

Augmented Reality/Mixed Reality: Our world that is enhanced by technology to add information to how we perceive it

This is to done by placing virtual objects or information onto the real world. An example that we see all the time but don’t realise about it is the score on a live football match.

The more complex and advance AR technology involved computers with cameras that are able to understand the depth of the real world and identify real world objects to place data, information and 2D and 3D images on a display device like a smartphone or AR headset.

Snapchat and Pokemon Go are the best examples of Augmented Reality with high usage at the moment. They are viewed using the camera on a smartphone.

Google Glass was the experimental AR product by Google that is sort of a device that you wear like a pair of glasses and shows information like text, messages, videos on your vision by shining light into your eyes.

Blippar, Hololens, Meta and Magic Leap are new products or companies that termed themselves as augmented/mixed reality.

Virtual Reality is more restricted but also more liberated than AR/MR in terms of application.

This conflicting statement is explained by:

Hence AR/MR is will be useful in our lives for real world applications like smartphones, whereas VR is different medium that is useful for transporting the user into another world.

Virtual Reality is easier than AR/MR. AR/MR is like VR but you have to add in the complexity of using the camera to sense the depth of the surroundings before projecting the information onto the display.

VR in 2016 is already in the consumer version but AR/MR for the headset versions are still in the development versions. 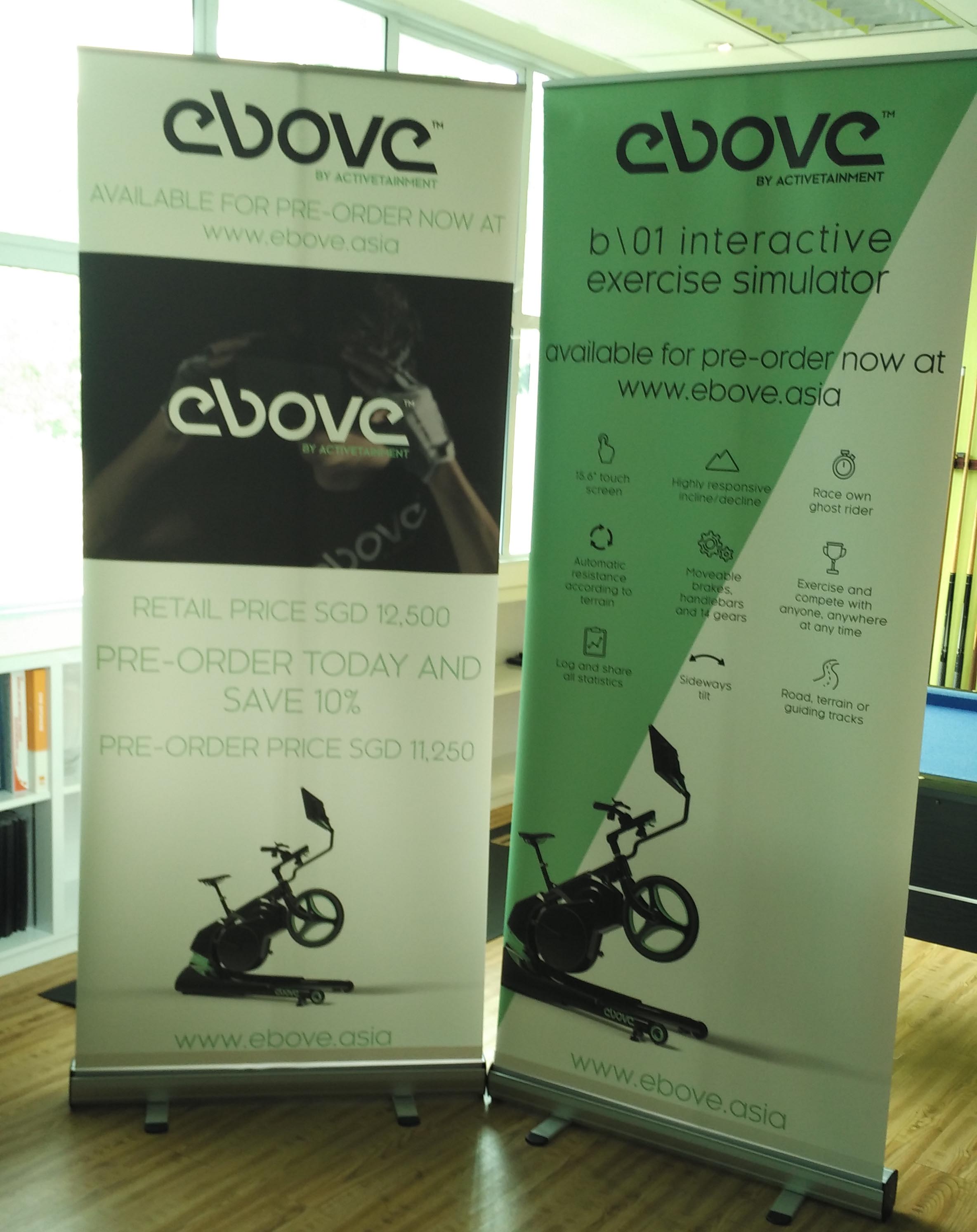