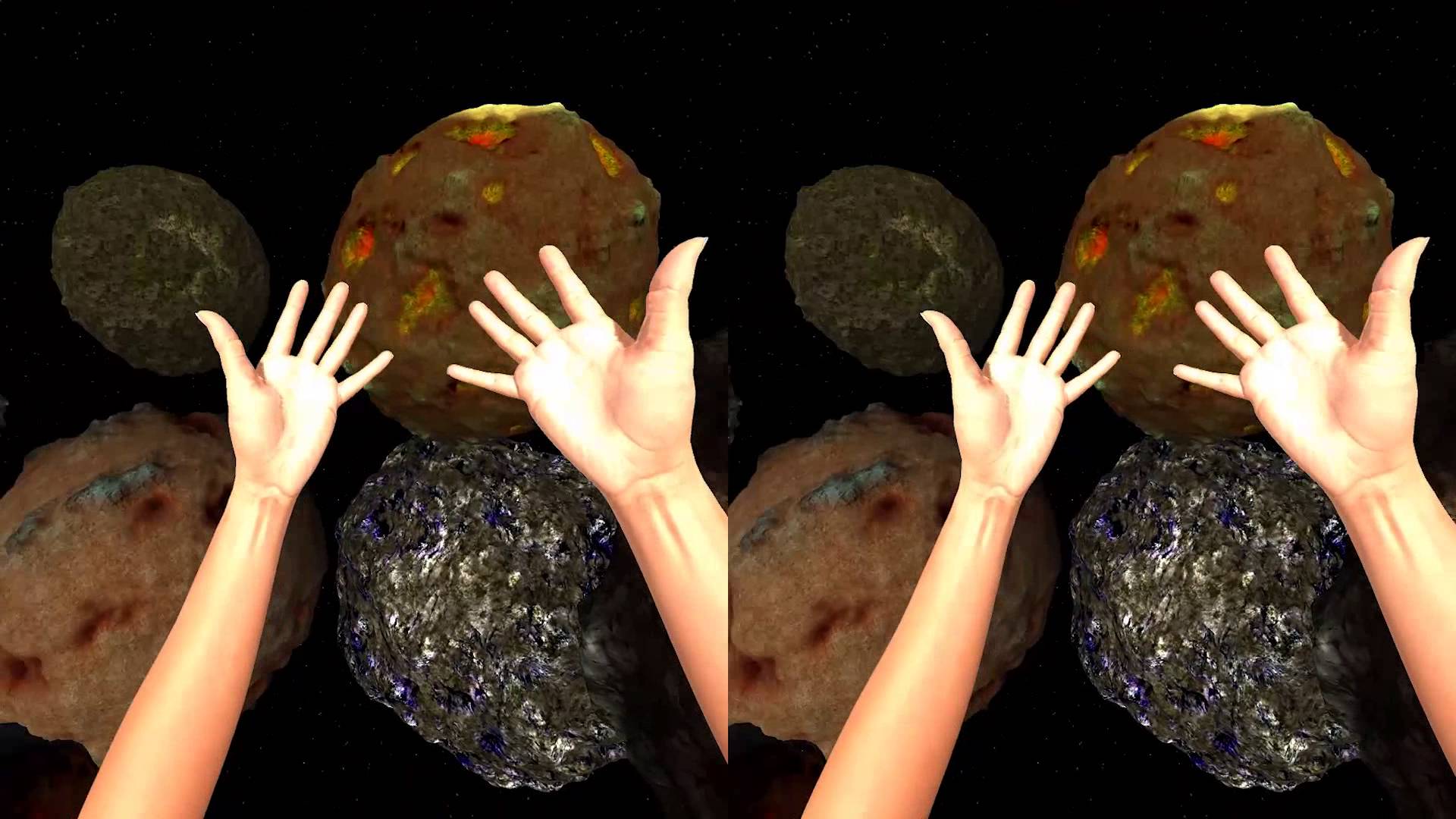 Most people think about the VR headset for virtual reality hardware. It is the most important hardware for VR. But something the hand tracking devices for VR are also equally important as I feel that VR is not meant to be used with a gamepad. In this article, we look at Oculus Touch, HTC Vive Controllers, Playstation Move and Leap Motion.

Vision and hearing were the first step into Virtual Reality.

Touch is the next breakthrough for VR. Oculus created a really good video to explain why being able to see and use your hands in VR is so important as it is the body part that we see and use the most in our lives.

However, Oculus Touch is yet to be released at the moment, so it is hard to judge from just videos how it will be like but it looks hopeful with its ergonomic design. Most of Oculus games at the moment only support gamepad controls as the Oculus Touch are not available openly as a dev kit, so it is more of an optional item to be sold separately from the headset.

On the other hand, Oculus’ main rival HTC Vive has been promoting the use of the hand tracking in VR from Day One and every headset comes with a pair of wireless hand controllers seen below. The hand controllers were available to developers from the first dev kit and the games released like Job Simulator as seen below since all included the use of the hand controllers. This showed the difference that hand tracking  has made in terms of game experience and has allowed HTC to leapfrog Oculus in becoming the favourite VR device currently. 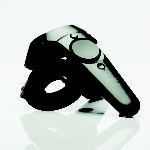 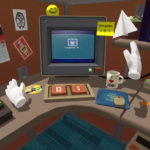 Leap Motion which is a non-VR HMD company works on a slightly different concept as it does not involve any hand tracking controllers. Leap Motion rely on a hand tracking camera that is mounted in front of the VR headset through a custom mount. Your real hands are detected by the camera and the game shows your hand and fingers movement more accurately (up to 0.7mm) than any hand controllers can replicate. This will make the VR experience a step further in immersiveness.

However, Leap Motion appears to be supported mainly by the indie games as it is a separate hardware that you have to purchase and integrate into your existing VR headset, so its usage will not be as popular unless a VR headset manufacturer decides to inbuilt the Leap Motion sensor into the HMD.

Lastly, by far the product that has been in the market for the longest is the Playstation Move. Released since the PS3 generation, it was intended to compete with the Nintendo Wii but did not have as great a fanfare compared to the WiiMote even though it was technically more advanced. With the upcoming release of PSVR, the Move controller will make a comeback and a better use case for the VR games.

Having tried the HTC Vive controller and Leap Motion personally, I would say that regardless of the VR HMD that is being used, the hand tracking device is an integral component that cannot be taken out of the VR experience. It is also a reason why PC tethered VR are a superior experience over the handicapped Mobile VR. 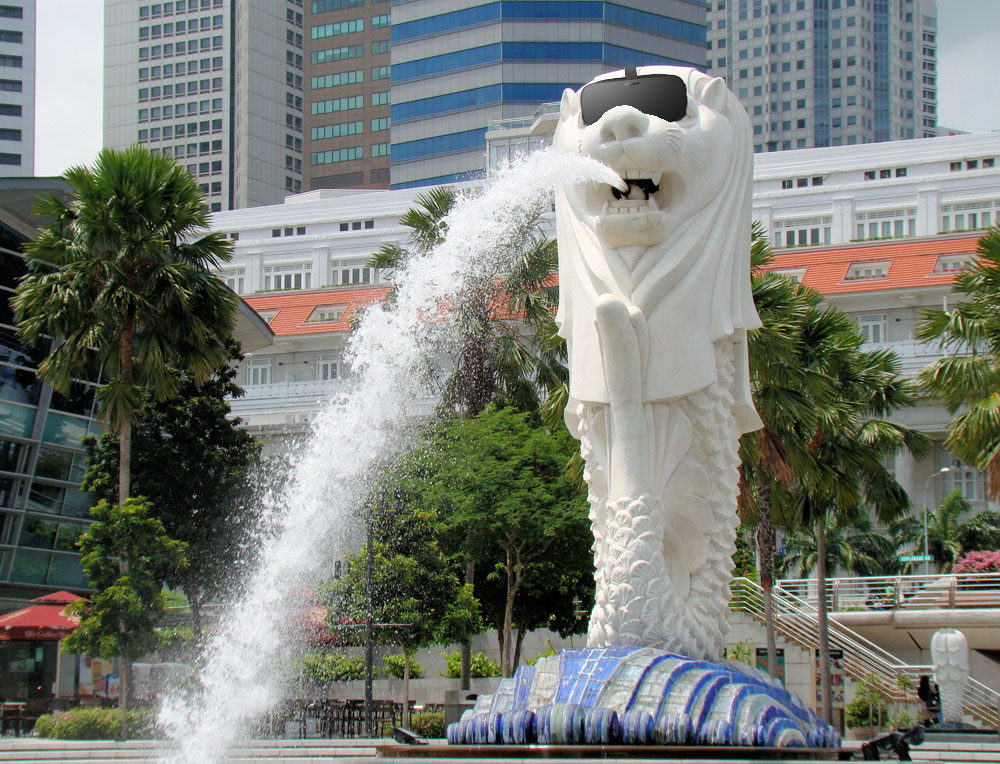