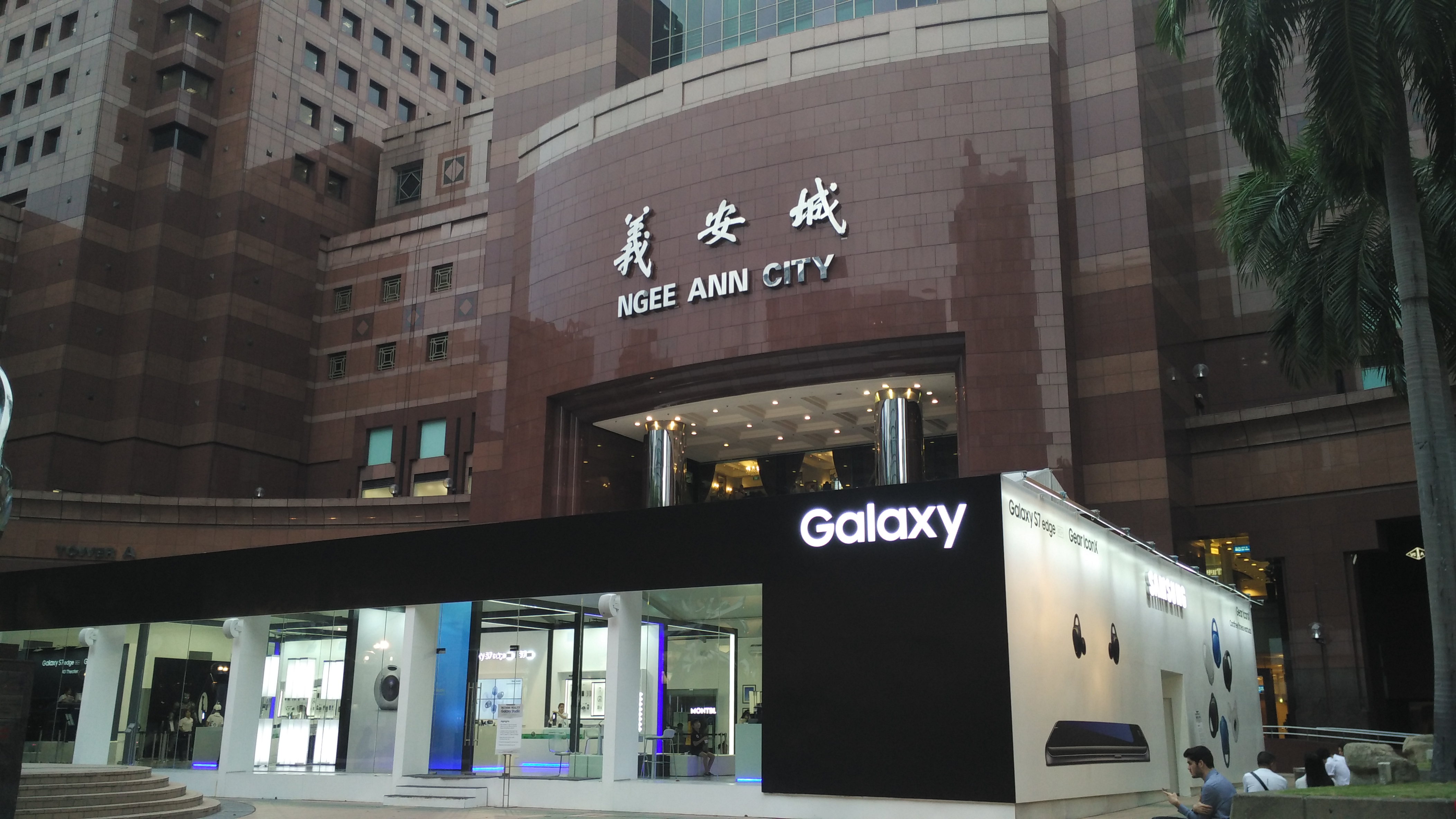 Missed out on the Samsung Galaxy Studios roadshow? Check out the 3 Gear VR experiences here instead!

The Samsung Galaxy Studios is a roadshow that was held in front of Ngee Ann City. Other than just showing the devices and peripherals that Samsung is selling, there are also a couple of unique experiences for the Gear VR that Samsung has created for this event. They involve the Gear VR, 360 videos (similar to the ones I will share below), and to create a more immersive experience: physical and moving objects that can simulate the experience of being in the video.

Six Flags Roller Coaster –  This is a roller coaster motion simulator that makes you feel very much like taking one. In fact they make you buckle in before you attempt to take the ride for  safety reasons even though the machine does not move you much. 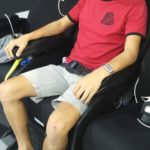 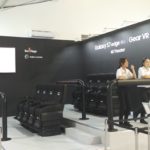 Participating in a cycling competition – This is a video that you watch while you are on a stationary cycling machine. It does make you feel more like the cyclist in the video and you can definitely cycle to the video if you want even if it does not provide the interactive component like in the Ebove bicycle.

Surfing in Tahiti – This combination of the video and the surfset fitness device is the least immersive as the 360 video is not from the first person perspective but you are looking at some guy surfing, so it feels weird to be standing on the surfboard physically when it is clear that I am a camera (expertly edited out of the video). It is a good video but just not suitable to be used for the surfset board. I was initially expecting a game where the device syncs your movement to a game on the GearVR. 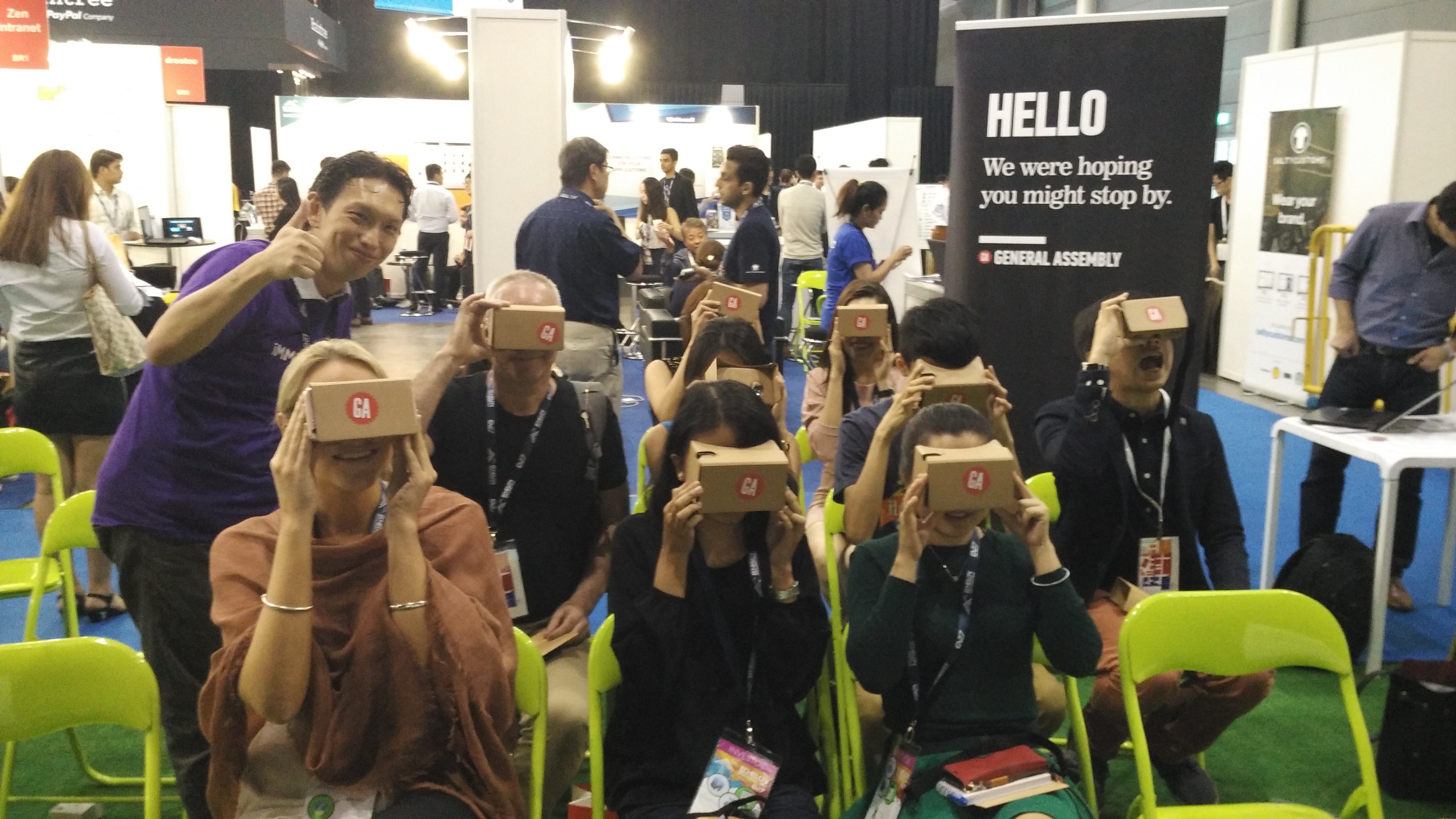