What does it take to be an ‘A’ team for virtual reality development?

Recently, PolyArc Games, a new VR company based in Seattle, raised a USD3.5 million seed round of investment that was led by Shanghai-based UCCVR.

This article looks at the strength of the PolyArc team to learn how VR developers can build a stronger team. 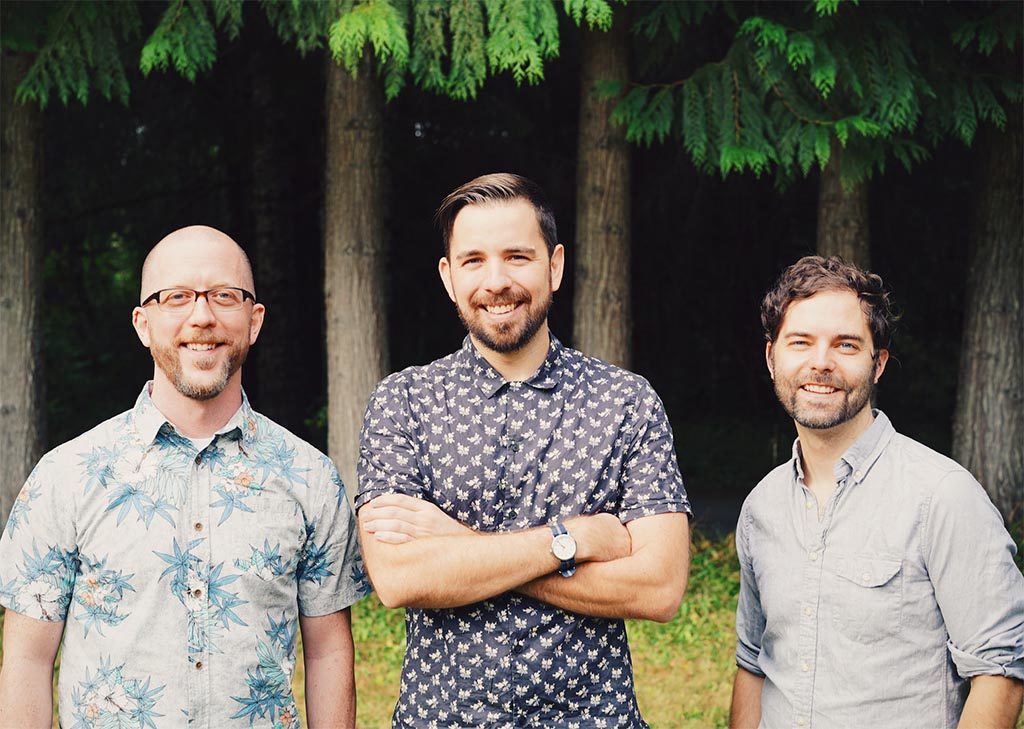 Polyarc employs just 6 people but this 6 people are veterans in the game industry having participated in the making of acclaimed games like Destiny, Red Dead Redemption and Halo Reach, etc.

Individual skill sets are really important and they take many years to hone and master. They allow all aspects of the game to achieve a high level.

The Polyarc Team has one common factor. They all worked in Bungie, a major game development studios, in their previous jobs for about 3-7 years. They have all worked on the game Destiny together before.

A team that has worked together before and wants to continue working together again shows that there is good synergy between the team members. This will ensure good communication and enable development to proceed more smoothly and quickly.

Helping write the rulebook for VR design showcase their expertise with regard to VR technology. A pioneering spirit and deep understanding of the technology will lead to new breakthroughs that will create new amazing experiences.

I believe that while Polyarc is definitely a frontleader in terms of firepower, virtual reality is the dawn of a new industry. There is a lot of uncertainty and also there are many fruits ripe for the picking. Hence there is no definite winner even for ‘A’ Teams and underdogs without track record could also possibly emerge victorious.

While speaking with UCCVR founder Allen Foo, he mentioned that he was very impressed by the Polyarc team which he felt was one of the top 3 VR teams he has encountered. Nonetheless he welcomes any VR team who feels like challenging this status quo by contacting UCCVR at [email protected]

Seems like the gauntlet has been thrown down. Any challengers?