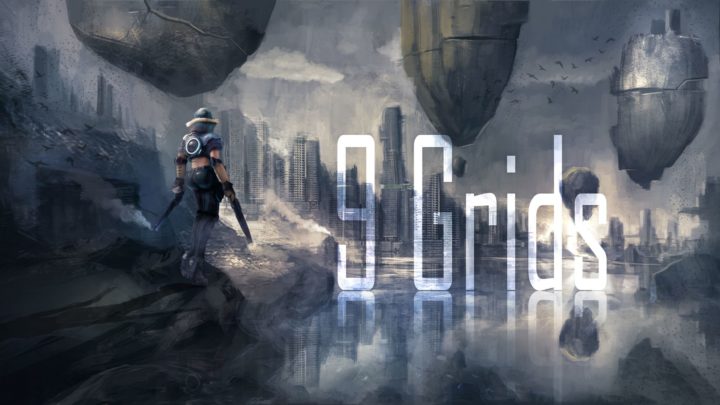 So we have launched our very first VR game for the HTC Vive…. it still haven’t sunk in but wow!
9 Grids VR is the first indie VR game made by Klexian. 40% off on Steam Store until 20 September! For more info check out the 9 Grids VR website!

9 Grids VR is an ‘arcade-style’, fast-paced, short and easy fun game!
Slash or blast up your enemies and dodge their attacks by moving physically around the unique 9 Grids movement system! Choose from a variety of weapons, from sword to hammer and more. Unlock different stages, worlds and abilities. Check out our trailer below.

Out now on Steam!
Coming soon for Viveport (Chinese Version)!!!

Klexian started developing this game at the beginning of the year on weekends and after office hours.

The aim was to create a unique arcade style game that is easy to pick up and great for demos which you can show to WOW friends and other VR enthusiasts at events.

9 Grids VR started out as an experiment to develop for Virtual Reality for the first time using the Oculus DK2 on Unreal Engine 4. Klexian wanted to make something fun that is also awesome to look at. At that time the best HMD available was the DK2, so he developed on that using UE4 which help the game look very polished out of the box.

After getting a HTC Vive Pre around June, the game was upgraded from the gamepad and seated experience to a room scale and motion controller game. Other than make it more immersive, it also allows for the development of the current weapon system of attacking with your hand gestures. This made it much more fun than the old way of attacking by shooting a spell by pressing a button on the gamepad.

The game was greenlighted on Steam in end June. When Klexian joined IGNITE VR in early July, we continued to work on 9 Grids VR together by doing user testing to fine tune the gameplay and user experience. IGNITE VR’s role in the game is to marketing and publishing the game. You can find the trailer and tutorial videos we made in Youtube here. Also had a facebook page to share announcement and videos.

Even though the game has been launch, we still hope to continue further development on the game based on the response that we get. Some ideas that we have are boss only levels in a new world stage as we enjoy the boss fights very much ourselves and also multiplayer gameplay.

Do support us and check out the game! Let us know if you would like more detailed development stories behind 9 Grids VR.