The reason for VR Arcade 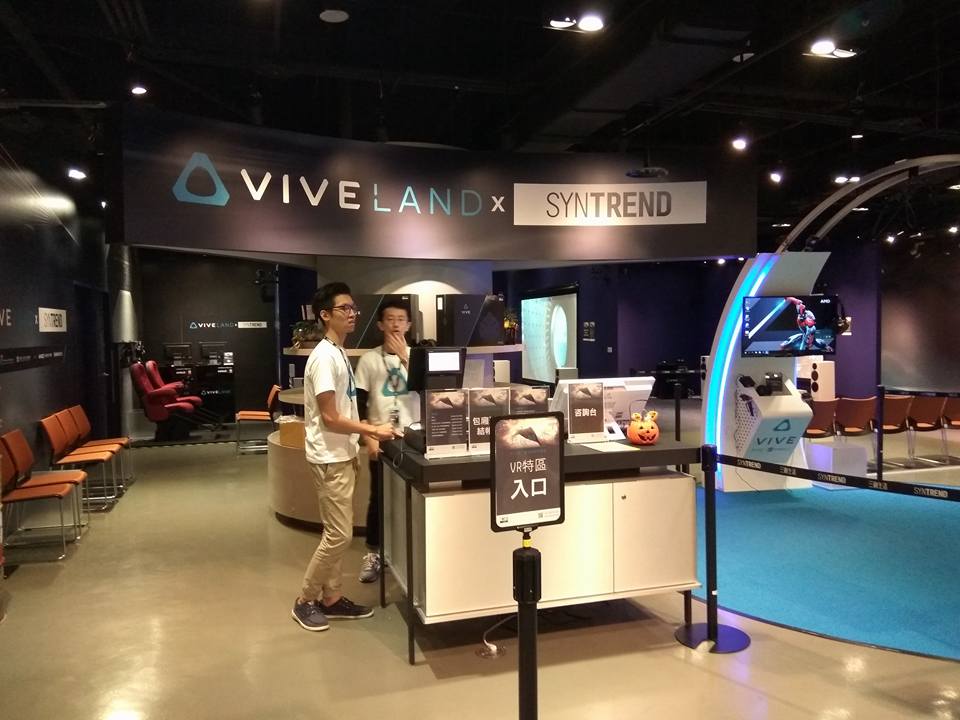 With the opening of Viveland by HTC in Taipei which we just visited and the recent launch of the Viveport Arcade platform, we think that:

This is a prediction that we make as we think that they will be popping up everywhere around the world.

Also a special announcement about IGNITE VR’s newest venture at the end of the article.

Right now, not many non-gamers own VR equipment like the Oculus, HTC Vive and PSVR. They would at most own the Google cardboard or Samsung Gear VR. This is due to many reasons listed below: 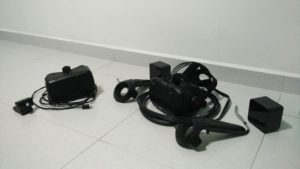 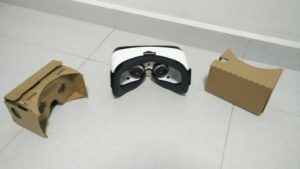 1) Lack of awareness of this new technology
2) Cost of equipment can be up to one month salary (using average of 3k SGD), or a few times the cost of conventional home gaming console like Xbox or PS4
3) Lack of space (1.5m by 1.5m is the minimum space required but it is not a comfortable space size)
4) Multiplayer requires additional VR sets (PC + VR equipment) not just a controller
5) Different hardware to choose from with different advantage and disadvantages
6) Fear of motion sickness
7) The perception that there is a lack of good content

With VR arcades, it is available to try, cheaper to play, more game options and no space constraints.

We visited Viveland x Syntrend in Taipei in its first opening week to check out what this reference design cybercafe arcade model by HTC Vive has to offer. Inside we see different types of VR Experience booth available to try out the HTC Vive, like open booth, closed room ktv like box, seated motion chair, plank walk, mixed reality, car motion simulator and physical props to enhance immersiveness.

In our chat with the HTC staff, we learned that they are experimenting to see what are good operating models that arcades can adopt that to give consumers a better experience. Together with their launch of Viveport Arcade platform (for developers to sell content for arcade use), they will help VR arcade operators optimize their arcade operations. 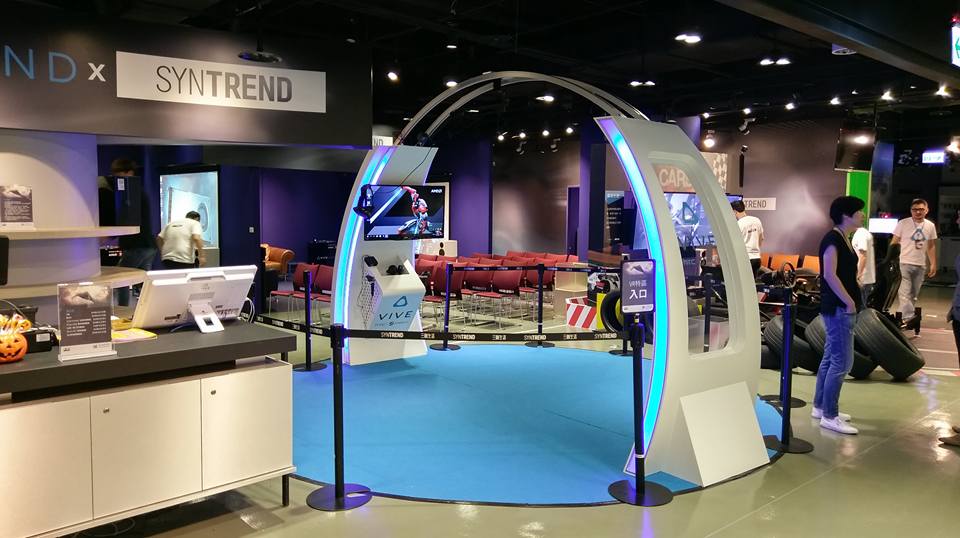 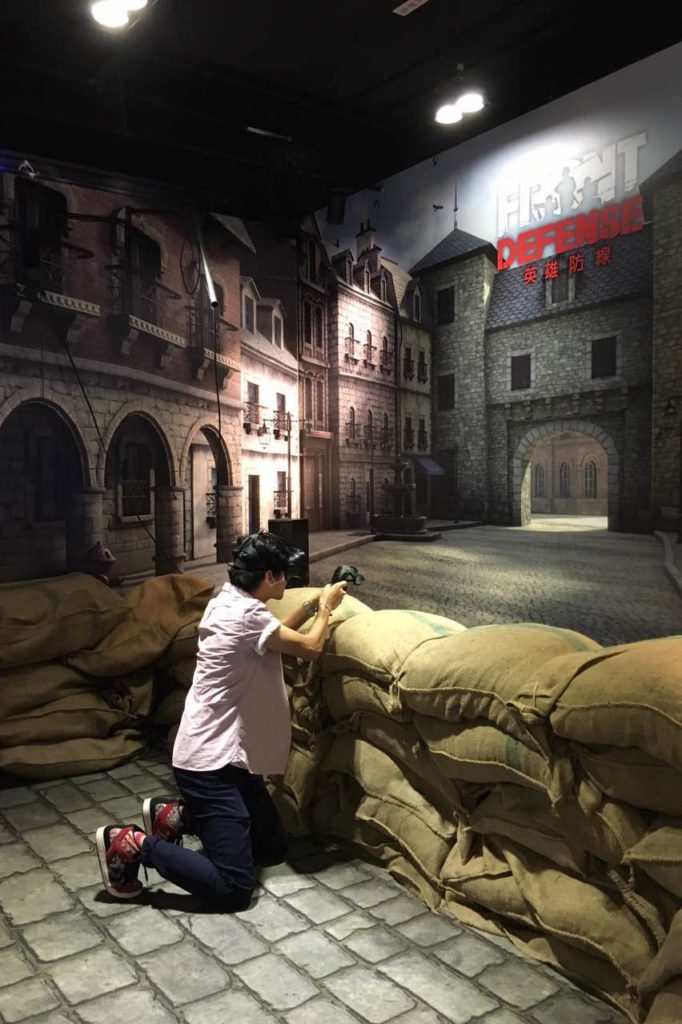 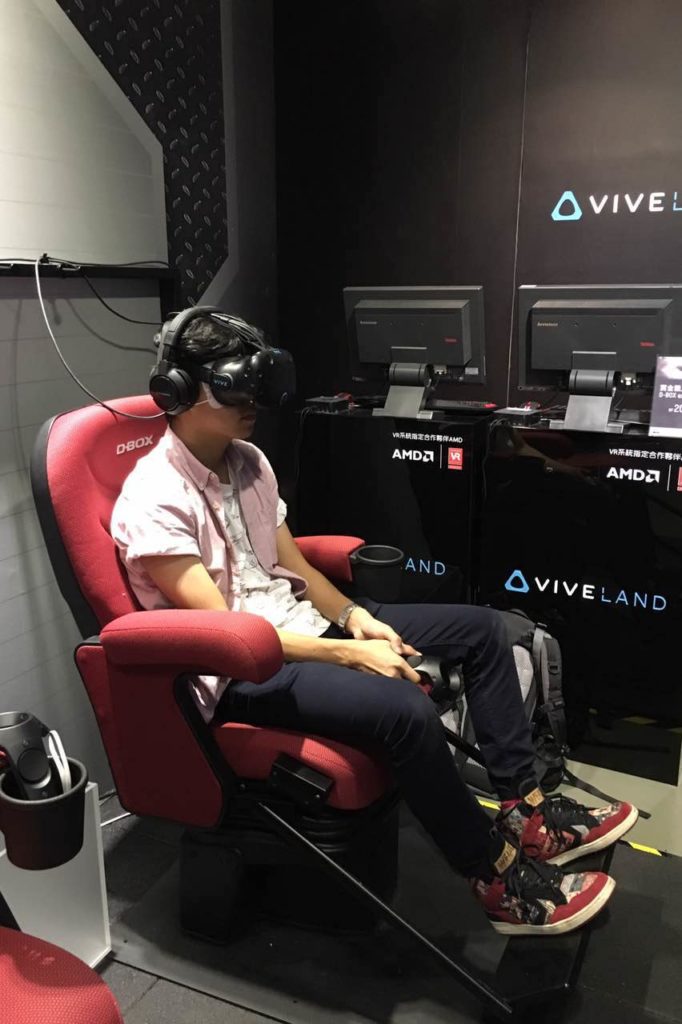 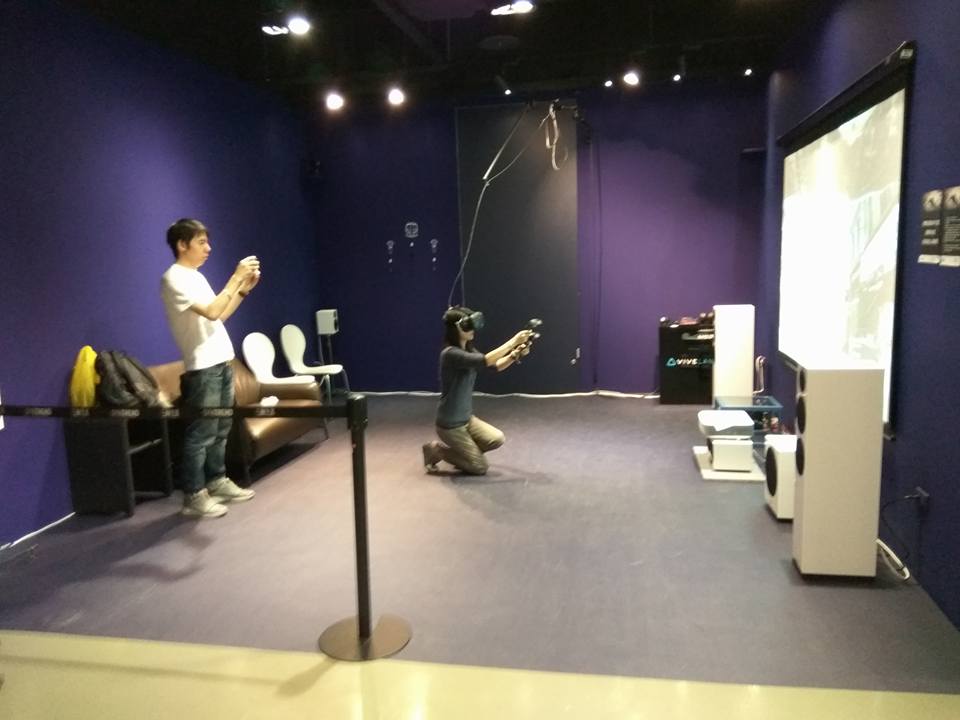 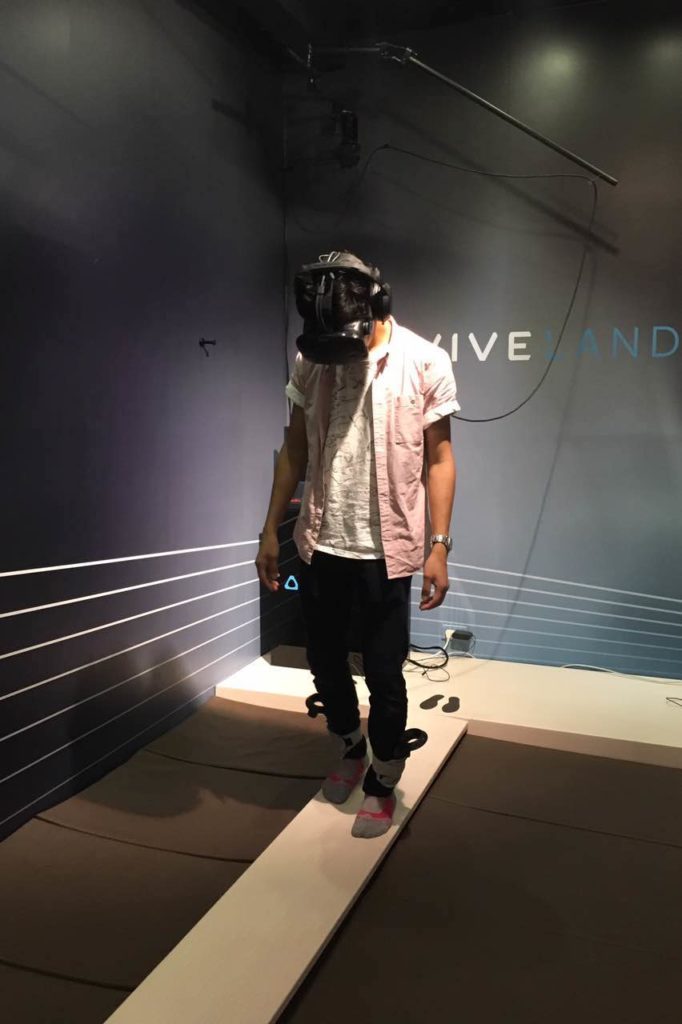 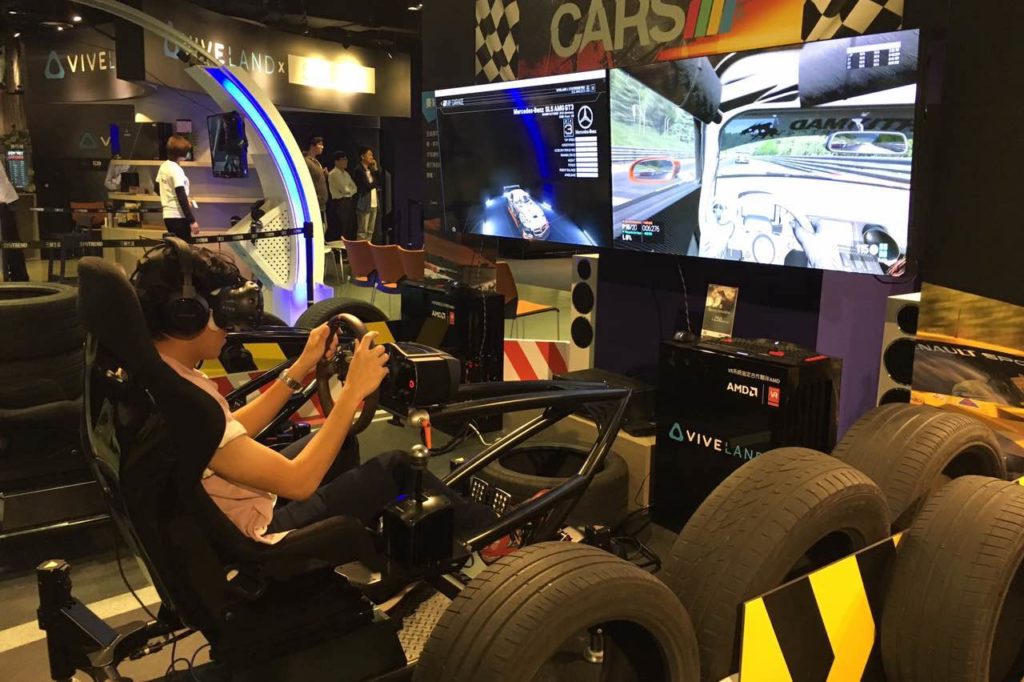 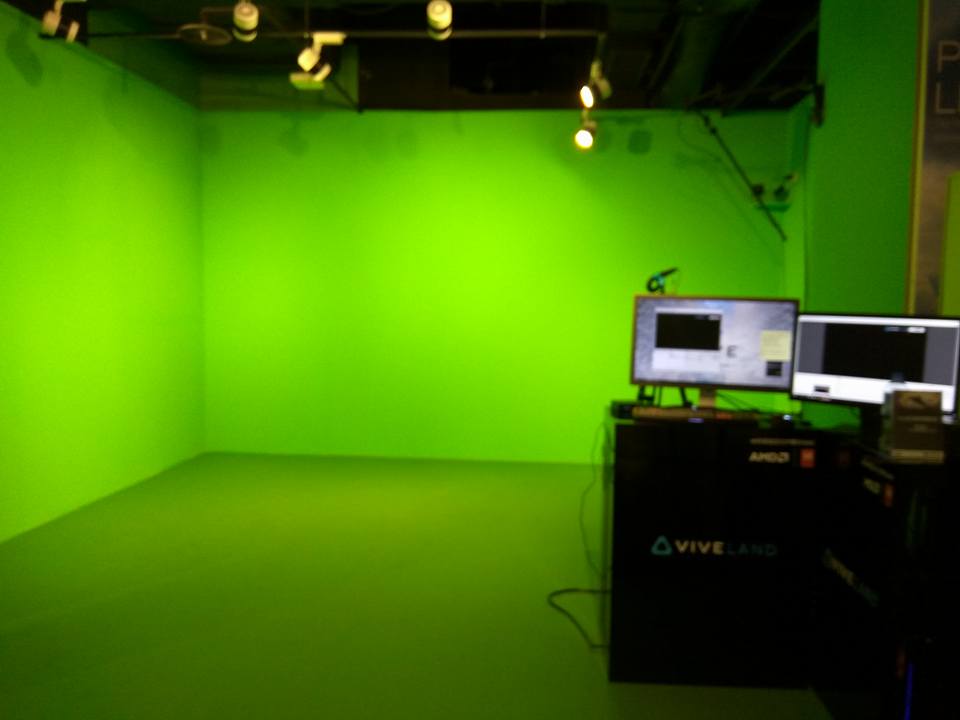 At this point of time, VR arcade is a key part to growing the VR industry like how arcades in the past were a key component of the gaming industry.

In the future, price will go down and become more affordable. Consumers will become more aware of VR technology and there will be more people owning these hardware. Content will also start to mature over time with higher demand. Arcades may become obsolete unless they still provide consumers a reason to go there rather than just play at home.

With these reasons as well as IGNITE VR’s mission to bring VR to the masses, the idea of IGNITE VR Arcade is born.

More info will be released shortly on our Arcade microsite.
So check it out and sign up to keep up with news about our VR Arcade! 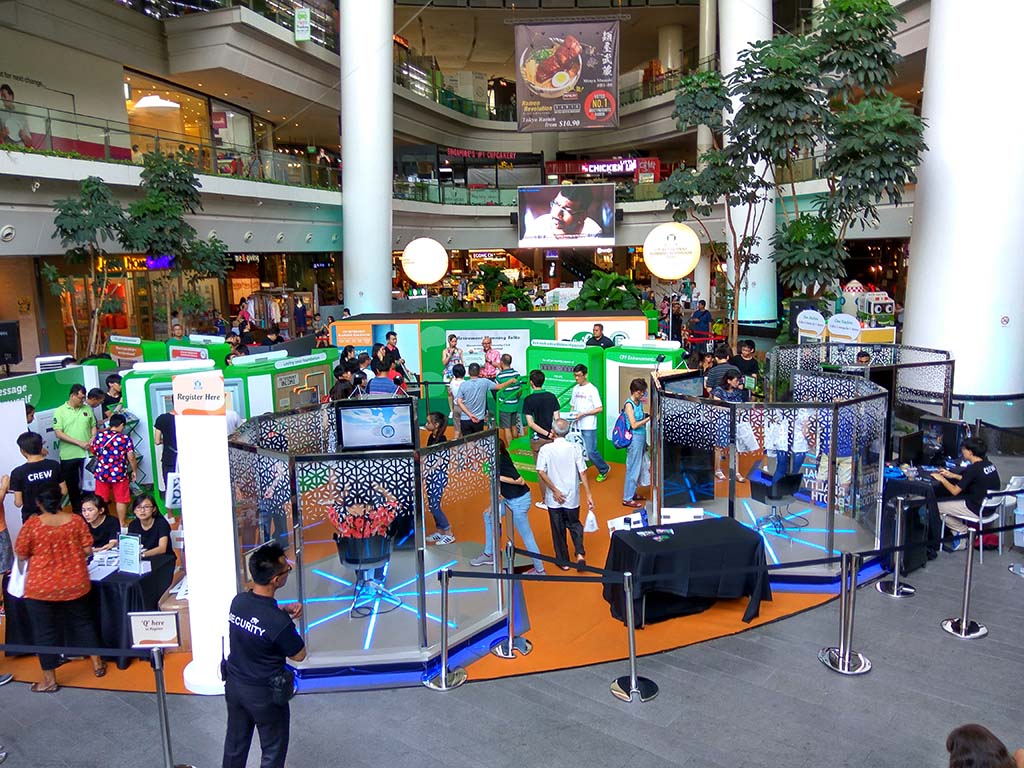