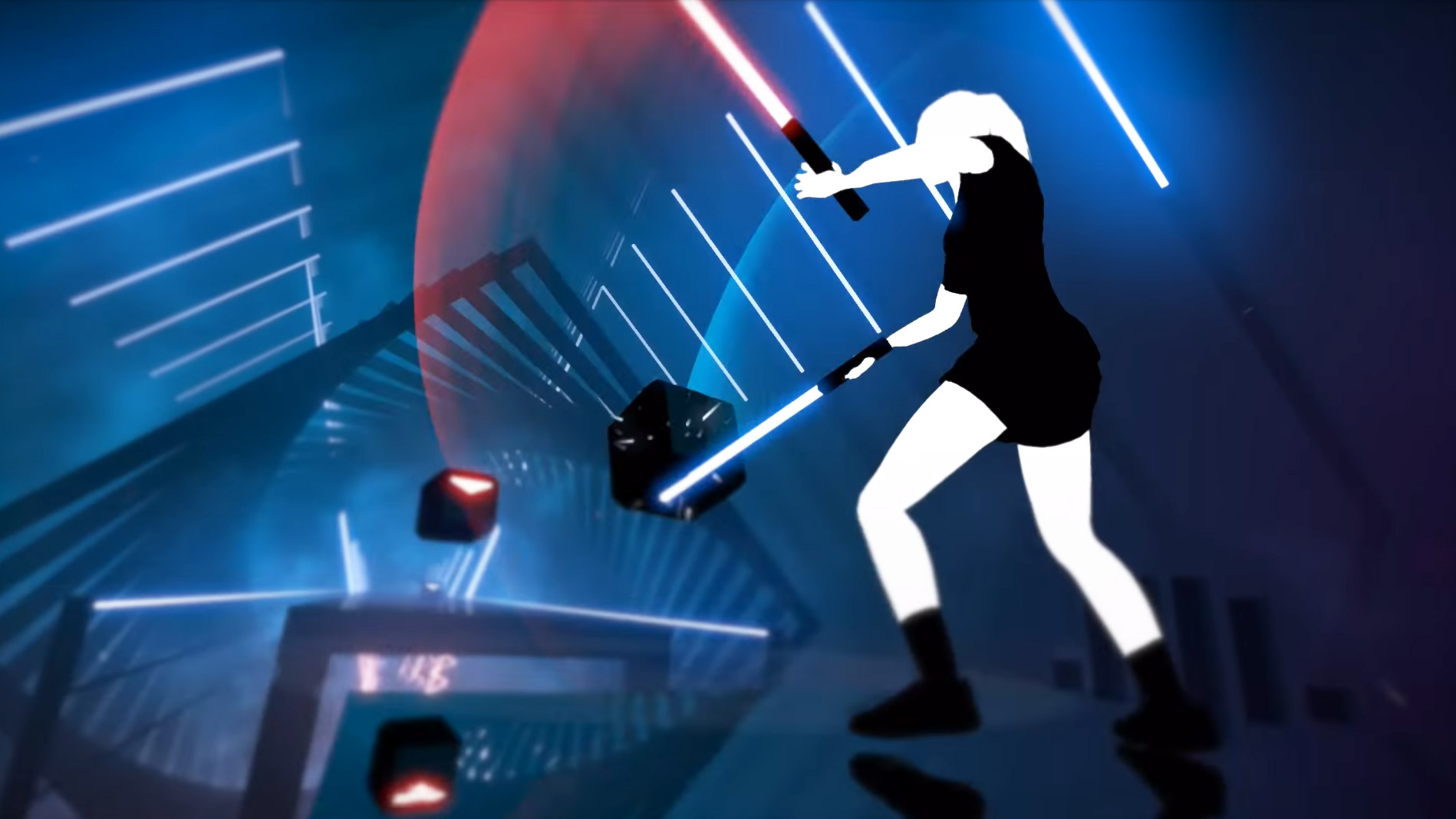 A music rhythm game. Wielding 2 light saber swords, slice blocks according to their arrow direction and colour while also avoiding bombs and dodging obstacles according to the music played.

Want a VR booth at your place (Singapore only) to showcase a fast paced, easy to learn and family friendly game? Contact us to find out more.

Unlike other Rhythm VR games, Beat Saber is unique in its simplicity that uses the well known lightsabers to make the players feel like Star Wars Jedis. Though you won’t be using them to fight enemies, but simply to slice rhythm blocks according to the lightsaber colour and direction while also ensuring that they do not slice bombs as well as physically leaning and crouching to dodge incoming obstacles from hitting their heads. As the player will be required to swing the controllers to slice the blocks (swinging them harder will earn them more points), Beat Saber is a truly satisfying rhythm game unlike any other. Beat Saber also has a large community that create mods, new songs for the game daily, especially popular songs, so you aren’t left out with just stock songs; a very welcomed thing to any game: mods and new custom content.

About 3-5 mins per song played. Beat Saber has excellent replay value due the excellent gameplay and community who make new and custom stages that will not make the game dead anytime soon. Don’t be surprised if your favorite song happens to be downloadable now as everyday, there are new maps made!

This game requires only seated/standing space to play which is great for VR players with not much space. Though, we recommend a room scale space of 2m x 2m for anyone who wants to do full swings to get to the top of the leader board.

The graphics are great in its simplicity and suit the VR experience very well. You will get flashing lights and effects too as you play to feel the beat.

Why should you have this game at your event and/or VR Arcade?

With its simple but unique and satisfying gameplay, overwhelmingly positive reviews on Steam, large community involvement, quick establishment on social media and low learning curve, Beat Saber is a great VR game for anyone who owns a VR system and for VR businesses doing VR Arcades and/or commercial purpose. 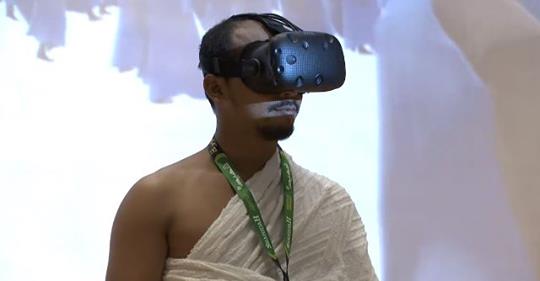