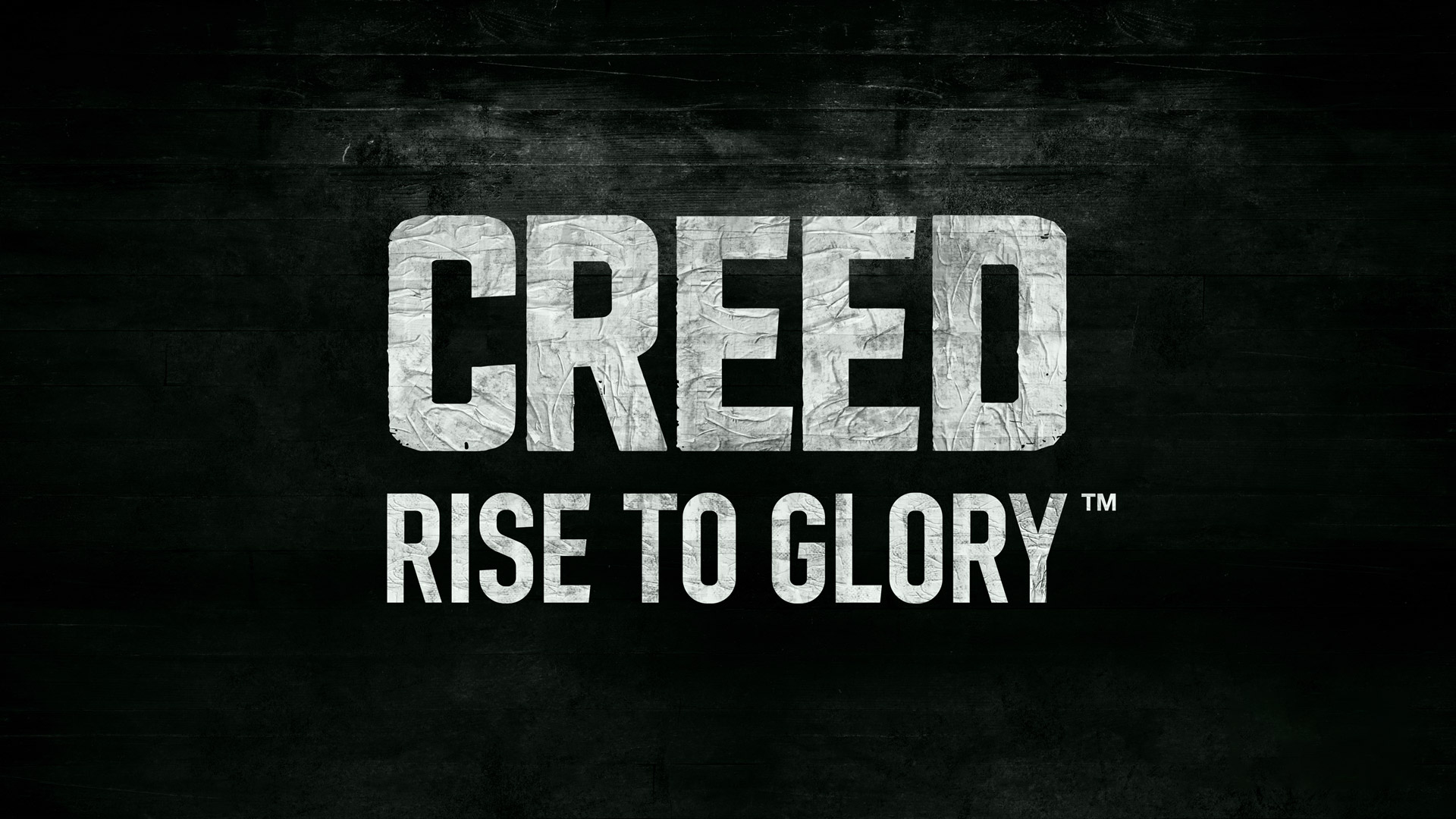 A boxing game, based on an American Sports Drama Film series “CREED”. You as the main antagonist Adonis Creed, are to box your way up the ranks, to win it all and be the boxing champion.

Want a VR booth at your place to showcase an active workout and intense physical game? Contact us to find out more.

Like real life boxing, the player is required to box and knock down his opponent. Unlike other boxing VR games, CREED: Rise To Glory has realistic boxing mechanics such as stamina, takedowns and staggers. With all these combined CREED: Rise To Glory is a satisfying boxing game, even for players who just want to box up virtual opponents in VR. While not in a match, the player may also explore in the boxing gym where they can train with punching bags, dummy targets and more. The game also comes with 2 player multiplayer (2 stations), which is a first for a boxing VR title. Get ready to sweat and your muscles to become sore when you play this game

CREED: Rise To Glory has not a bad playtime of about 5-10 mins of punching per opponent match. For gym experiences, about 2 plus mins per experience.

The game requires Sitting/Standing Space. But we recommend a minimum of 2m x 2m due to the player being required to  move around quite a bit to box and dodge attacks.

The game has pretty good graphics and sound that make the player feel they are in the gym, arena or anyplace they fight. It is also not intensely violent (no blood or gore) which is good for ages 18 and below. 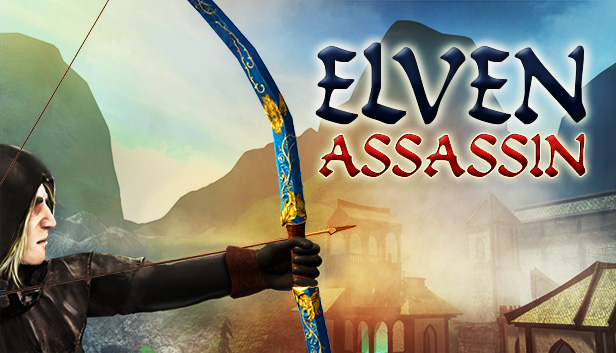