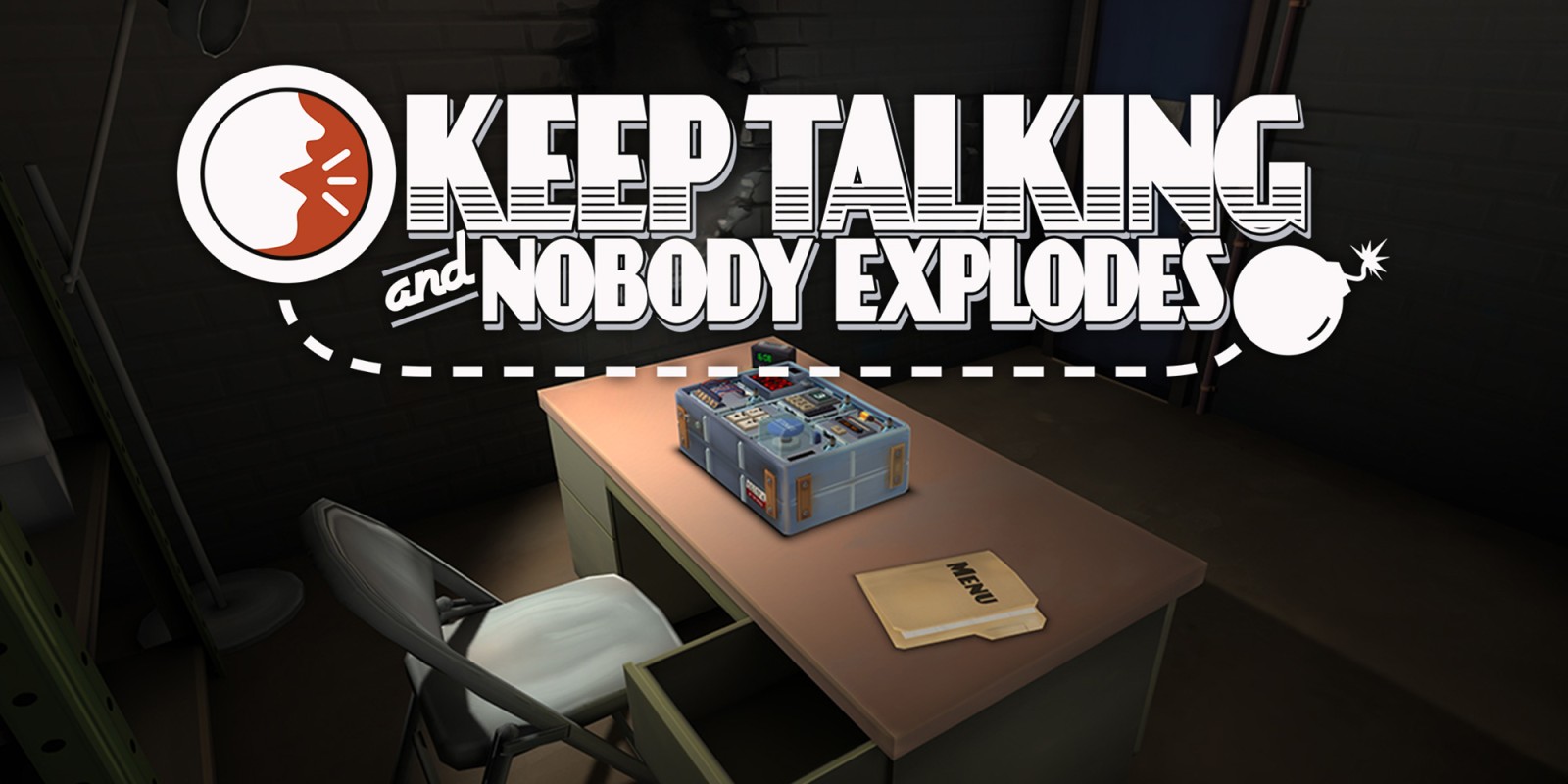 Want a VR booth at your place to showcase a heart stopping, team communication puzzle game? Contact us to find out more.

GAMEPLAY (9 / 10)
Keep Talking and Nobody Explodes (KTaNE) utilises a unique design for couch VR games. Unlike other games that typically requires multiple controllers, computers, etc, KTaNE instead has one set of controllers and a manual, yes a manual that you HAVE to read and to communicate within your playgroup! The objective is to defuse bombs in a dark room with at least 2 people playing The Defuser role (in the VR headset), who describes the bomb as well as perform the necessary operations, and The Expert(s) (outside of VR) who read the manual and instructs The Defuser what to do. As The Defuser is not allowed to read the manual and The Expert is prohibited from looking at the bomb, KTaNE is a communication critical game where one slip of incorrect information can instantly lead to the bomb exploding. The bomb becomes harder to defuse as stages go on. KTaNE also has a community that create new modules and mods for the bomb, which is always welcome to any game to ensure a game remains polished.

With all these combined, KTaNE is one of the most well designed and unique asymmetrical couch VR game to play with a friend, family member or partner. Though, you have to have TRUST in EACH OTHER!

AVG. PLAYTIME (8 / 10)
One stage of KTaNE takes about 5-10 mins per bomb, depending on the difficulty or freeplay duration set by the players which is pretty good for a couch VR game.

PLAY AREA (9 / 10)
KTaNE only requires a sitting/standing space for The Defuser player and just a chair/couch for The Expert player. As not much swinging around is required (unless The Defuser likes tossing the bomb for fun), KTaNE does not require a lot of space which is great for anyone with limited space for VR.

GRAPHICS (8 / 10)
The graphics are pretty well done for a cartoonish, casual VR Game and alongside simple but great audio and intense music to make up for its theme.

WHY THIS GAME IS GOOD FOR A VR ARCADE/EVENT
Being one of the most established asymmetrical couch VR games, KTaNE is a great game for any VR Arcade operator, though it could be subjective for events, depending on the event’s theme (best suited for party events like birthday parties). The game received overwhelmingly positive reviews with many praising on its unique gameplay and design. 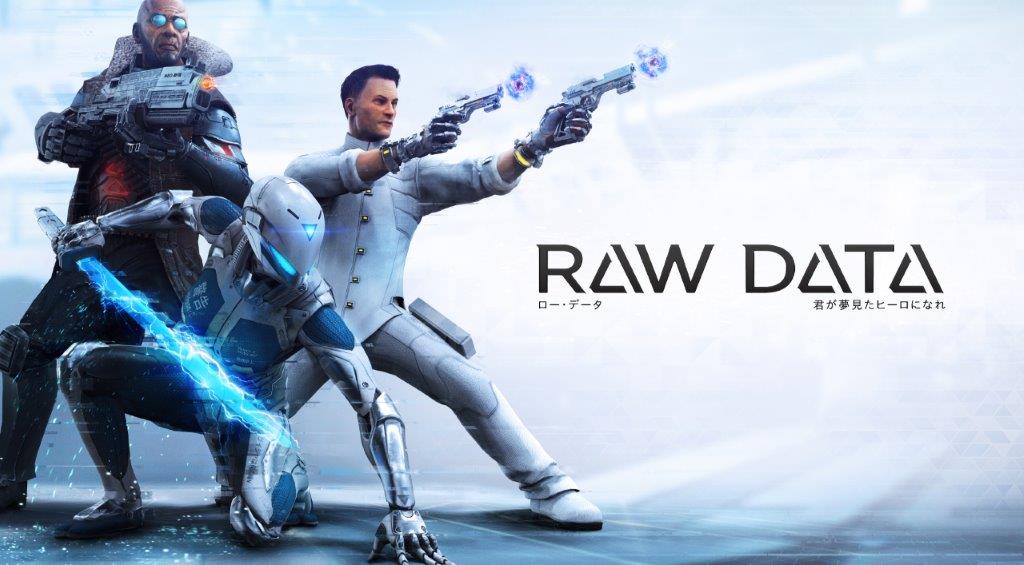