A shooter arcade game in The Lab. The player pilots a laser drone with one hand and shoots up Xortex Cores that spawn in the arcade arena up until the Master Xortex Core gets destroyed. The game is over if the drone touches any projectiles or the walls of the arena.

Want a VR booth at your place to showcase a next generation classic, space shooter like arcade game? Contact us to find out more.

Similarly to a space shooter arcade game for arcades, the player pilots the laser drone with one hand/controller and shoots lasers at enemy Xortex Cores (that also attempt to shoot the player’s drone down) at every wave end, the Master Xortex Core (Boss) appears. Xortex demonstrates a pretty cool advancement in classic arcade games with the use of VR.

Xortex has very decent playtime for a VR minigame. 10 – 15 mins in Classic Mode and above 15 mins in Survival Mode (Infinite waves) depending on the skill of the player.

Xortex requires a standing space. As per testing, Slingshot utilises and synchronises the small space very effectively and the player will hardly be required to swing around his/her arms as much. However, the arena of the game (walls) may be too large for the play space and there are no height adjustment settings which will not be friendly for short kids playing this game.

Graphics are crisp and great, making the player feel that he/she is in the arcade game, truly feeling the next generation of Arcade Games.

Xortex shows what arcade games could be when a classic space shooter goes into VR. It’s fairly simple to learn for anyone new to VR and is great for any arcade/event due to its theme and genre 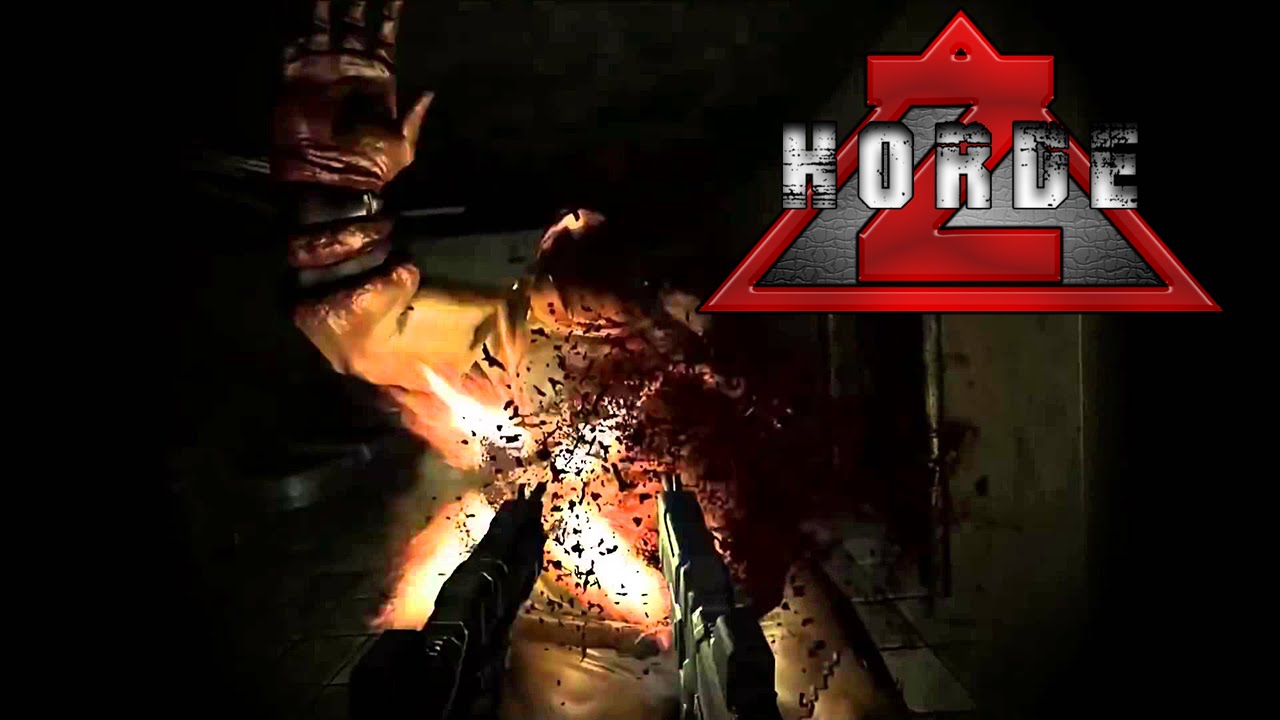