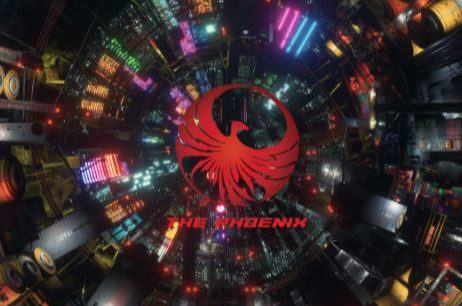 Warrior 9 just released their VR animated series The PhoenIX on Veer this week and we had the chance to check out this epic VR story. Read on for a spoiler-free review!

Warrior 9 has been working on The PhoenIX since 2015 and while they have a small team, they are really passionate and punches way above their weight class with what they have created in these 2 episodes (3 if you include the prologue) so far.

In the distant future, humanity populates the far reaches of the universe. Now, they are the target of an unknown enemy and only one group of mercenaries can save them – The PhoenIX.

The episodic nature of The PhoenIX was designed to keep the action short as most people will not be able watch a VR video for long duration. In spite of this, each 10 minutes succeeded in capturing your imagination in this immersive format and we can’t wait for the next episodes to be released to know more about the story.

In addition, we have to commend Warrior 9 for daring to try this awesome cinematography style. Most 360 films normally have boring cinematography where the camera sort of stay static or movement is rather boring or even nauseating. In The PhoenIX, you feel really cinematic as the camera moves about the scene purposefully around the characters or to gives you a exciting view of the action scenes.

At the best resolution of 2160p (1080p and1440p are too poor quality to view in the VR headset), we find the graphics and animation to be quite awesome especially the sci-fi elements. It is of course difficult to compare this to the efforts of Hollywood given the size of the Warrior 9 team but it does its job to tell the story in an enjoyable way.

The audio creates the epic feel well to give the space epic atmosphere. Voice acting sounded quite international as well and not like a Singapore local production. There were some audio lag but that was most likely due to the less than ideal location for good internet connection. For non-english speakers, currently there is Chinese subtitles available.

Should I watch it?

At only USD4.99 and being the first VR episodic animated series that we have watched, it has so much potential and is definitely a must-watch if you want to see how 360 videos should be made. If you have an Oculus Rift or Oculus Go, download the Veer app and support Warrior 9 by watching The PhoenIX! 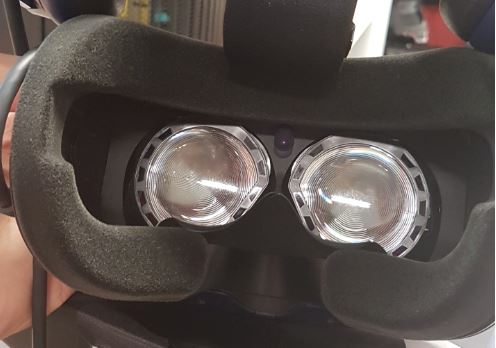