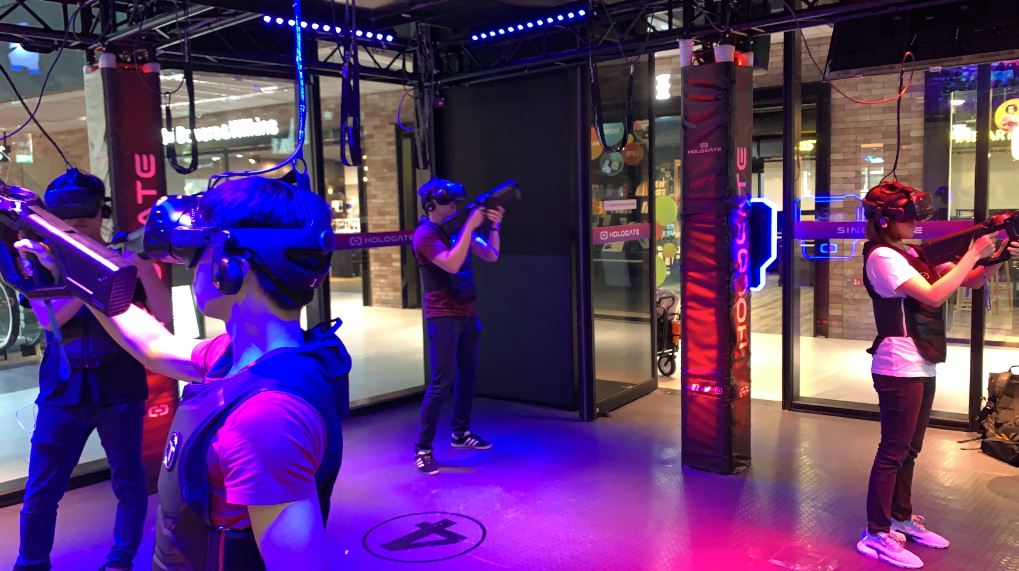 It is the start of 2020 and we have a new Virtual Reality arcade opening in Singapore. Located at level 4 at the glass house looking unit, Hologate Singapore is a franchise VR attraction that has opened at about 300 locations around the world.

Hologate’s concept is simple: Fun multiplayer VR games that are custom designed for a 4 player arcade experience. Check out the rest of the article to find out our thoughts about this new VR entertainment place.

Virtual Reality is immersive and fun but more often than not it is a solitary experience. When we were running our VR arcade, one of the main issues were that the best games were mainly single player. Your friends and family can only watch you play and see a less immersive view of your experience on the TV screen.

At Hologate, the VR system and games are designed to have a group of people play in VR together in the same space, making the experience more social. The gameplay is designed for you to play within your own boundary and there is no movement across your boundary for safety reasons. Most of the gameplay are between 10-15 minutes.

The hardware consist of a HTC Vive that uses a hygiene friendly leather face cover which we vouch for since we use it ourselves in our own VR setup (see VR Cover for more info). While the HTC Vive is not the latest VR headset, it is still a really good product that has been tested over the last few years. It is set up by dangling the cable with retractable hooks mounted on the ceiling to prevent accidental tripping on the cables. For certain games you can use a haptic vest and a gun controller that heightens immersion as you can feel the gun and also getting hit by zombies or bullets.

The games we played

There are 9 games in total at Hologate Singapore and there are a mix of variety. We played the most popular, non-premium and beginner friendly games that you will most likely play if you are a first/second timer.

A zombie shooter game is a must-have at most VR arcade place and its always a crowd pleaser as people seems to like the intense experience of being tackled by zombies. Fight against an onslaught of zombies using a range of different weapons to see if you can survive. (We didn’t) Remember to revive your friends if they are taken out!

Simurai (Not a typo) is another shooter game that pits you against various types of robot enemies (we counted 7) This is slightly less intense compared to Zombyte so if you are afraid of zombies, this is an alternative game to play that is equally as fun as Zombyte.

Simurai has an alternative arena mode where you play a 2 versus 2 player match against each other. This is a fun competitive mode where you teleport from platform to platform to capture them and also shoot at the enemy team to send them back to their base. It can get very exhilarating and challenges your teamwork, strategy thinking and shooting accuracy. Simurai Arena is a very replayable game that will be great to have a competition among friends.

Ever played the super popular rhythm VR game Beatsaber? Now you can play something similar with 3 other friends. There are 6 catchy songs to choose from and they can be found also on Youtube or Spotify. You WILL get breathless playing this game as it is quite a workout! Take some videos when playing this game as the synchronized movements is quite a sight to see. 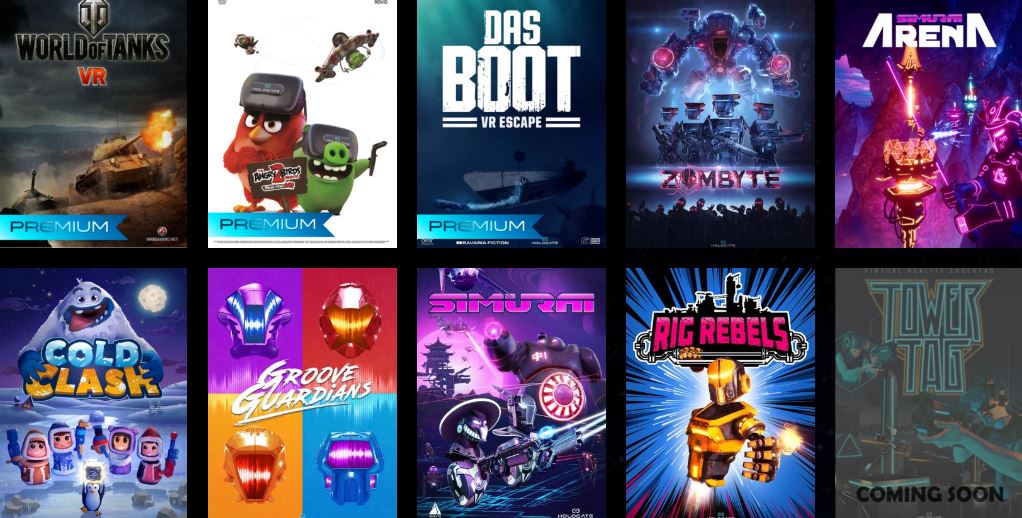 The games we had a glimpsed of

We didn’t play all the games due to time constraints but we manage to have a sample preview of the holding area of the other games so you can have a rough idea of how the game will be.

Use your controllers to climb around the steampunk environment to collect powerups and also to shoot at other players. The climbing mechanic is for more advanced players but we think you can get it quickly. Practise makes perfect and this can be a fun competitive game to play with friends.

A family friendly snowball fight gets real in Cold Clash. Maneuver your hovercraft around the lake and use your snowball launcher to fire snowballs at each other!

If you are tired of all the shooting games, Das Boot brings a game with more storytelling and also collaborative game play as you work together as a team to control a submarine. The tutorial is quite lengthy and the total experience time is longer than the other games, hence the slightly more expensive ticket price.

The first thing you notice when you put on the VR headset is that you and your friends have transformed into a giant angry bird. It is very hilarious to see your avatar sway and shake to your movements. The game involves using slingshot to shoot fruits and other projectiles to defend against the waves of piggies. Based on the characters from the Angry Birds 2 movie, it is another family friendly title that will get everyone in a happy mood.

Based on the popular multiplayer online game, drive your tank around the highly detailed terrain to take out other players tank. As driving in VR can be quite nauseating for new players or players prone to motion sickness, try this only if you are sure you are fine with the movement mechanic.

Premium games are priced at an extra $2.

In addition, there is a joint promotion with Xscape where you get one free pass with 3 paying players before 31 Jan 2020.

We feel Hologate is slightly pricey for the amount of playtime but overall the experience of playing together in VR is awesome. Many of the games are quite replayable too and they are designed to be easy to learn as all VR arcade games should be so we had no issues with things not working or not knowing what to do. The 10 minutes playtime is really full of jam packed action.

We hope they will organize some competition so we can go back to challenge other players.

The location is quite open with glass windows all around so some people who are abit shy to appear abit goofy might be wary but we think it looks quite badass with the haptic vest and gun. 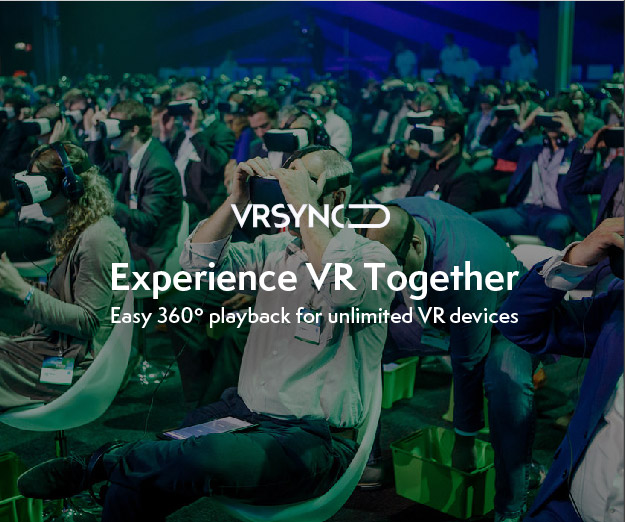