Here are the essential VR concepts where we give a brief explanation to help you along on your Virtual Reality journey. 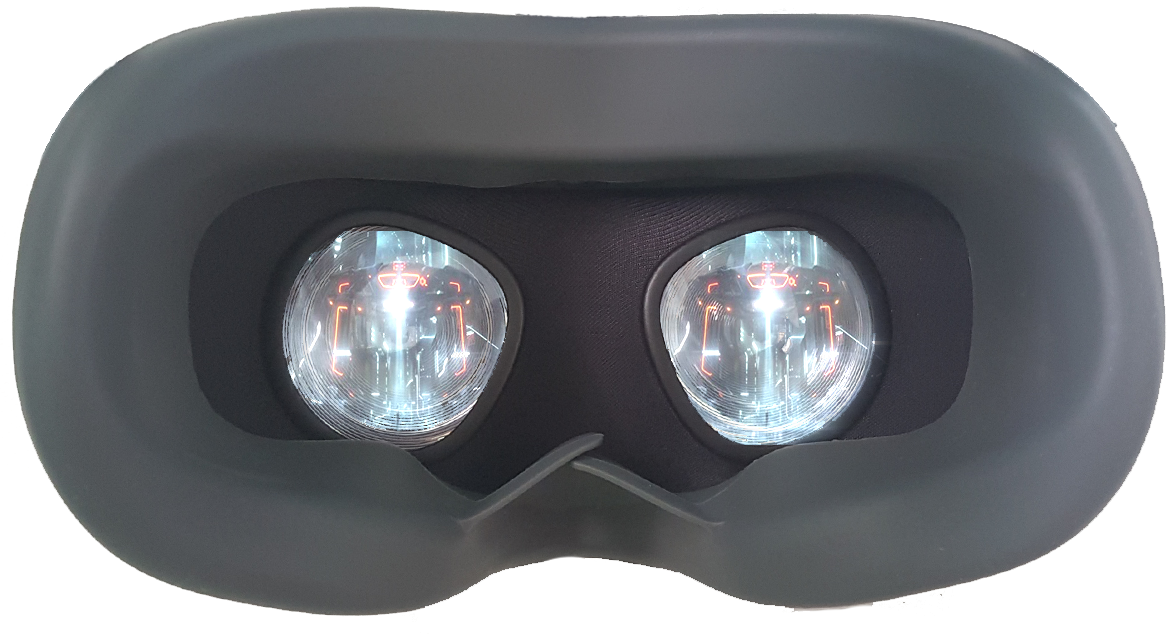 Simulator sickness may happen when the user sees the world moving but their expectation and sense of balance tells them they are not. Different people have different amount of tolerance for the amount of conflict between your senses. It is also possible to train yourself to be more resistant.

When developing the VR experience, we are able to minimize the effects of simulator sickness by utilizing teleportation to move, software optimization to ensure high framerates as well as other best practices.

3D graphics feels different when you look through a 2D screen and through the lens of the VR headset.

Depth of the 3D world in VR creates spatial awareness of the virtual world as your left and right eyes are seeing different images on the VR headset. You can now tell how far the virtual objects are from another object instinctively as this is exactly what happens in real life.

Scale of the 3D world in VR is often life size. You can see a blue whale in its full majestic size compared to a 10cm image or video on a screen.

Rotational or 3DOF tracking allows a player to just look around at a single position in the virtual world. Most phones or cheaper VR headsets like the Oculus Go has only this tracking type and we suggest these devices to be used for 360 videos or static VR experiences.

Positional or 6DOF tracking allows a player to replicate their real life movement with the virtual movement. More advanced VR headsets like HTC Vive and Oculus Quest have this tracking type. These devices will allow the players to feel more immersed and allows more dynamic VR experiences.

Seeing is great but what really makes VR stand out is when you can use your hands too!

Hand tracking makes use of sensors like the leap motion device or the inside-out tracking cameras on the VR headset itself to track your hand gestures to replicate in VR. It is often used for simple actions that does not need high accuracy.

Hand controllers are tracked to a high precision and represent your hands. In addition, there are buttons on it that allow you to perform different and precise actions when you press them. They also offer a tactile feedback when you press on them.

A virtual world comes with sound as well. To make sound and hence the world believable, audio in VR experiences needs to be spatialized.

A basic spatialized sound setup will allow you to tell you where the sound comes from accurately, whether it is behind, to the left or right, from far away or just beside you. A more complicated spatialized sound setup will take into consideration the size, shape and material of the virtual environment when calculating how the sound travels and bounces off surfaces to reach your ears.

The sense of touch is often a neglected aspect of VR. While it is not as prominent as visual and audio, haptic effects and feedback can provide an even deeper immersion into the virtual world.

The simplest form that we always design for is to use vibrations on the hand controllers so that people know that they have touched or triggered something in the virtual world. Other ways of integrating haptics into VR is by using custom controllers or additional equipment like haptic vests.

Why use Virtual Reality for Business

VR is an amazing technology that brings immersion in ways not possible with a computer or smartphone. However it is not the solution to every problem. VR works for business when applications are able to achieve cost-savings, increased productivity, reduce risks and also achieve the impossible. Often these use cases need to be tested with a prototype to see if it is successful in enabling businesses.

Does age play a factor in the usage and enjoyment of VR experiences? Officially, most VR headsets state that it is for use by people 13 and above but we have had children as young as 3 years old trying out VR as well as the elderly.

Some of the problems faced by young children are that the headset does not fit their head and eye position properly and it is also difficult to press certain buttons on the hand controllers. Elderly may have issues with their finger and body dexterity but otherwise if they are healthy, there should not be any major issues with VR hardware. However, due to psychological issues like lack of confidence with technology, older people may be less keen to try VR.

On software side, since most VR content are life size, kids might be too short to reach virtual objects in the game and certain interactions are just not designed for shorter people.  For elderly, the VR experience also should not ask them to have to move a lot and to bend or squat too much. These can be circumvent by well thought out designs in interaction mechanics.

It is important to keep your VR headset hygienic especially if you share the device with other people. Some of the most popular headset are made with sponge or cloth material that make it difficult to clean, which can lead to germs spreading.

Whether it is for your own use or for commercial use, we recommend to get some accessories that attach an easy-to-clean (synthetic leather or silicone material) or disposable layer on the facial contact area. Use disinfecting wipes or alcohol swipes to disinfect the headset after a person has used it. There are also UV-C disinfecting equipment designed for VR headset which is useful for high usage purposes. 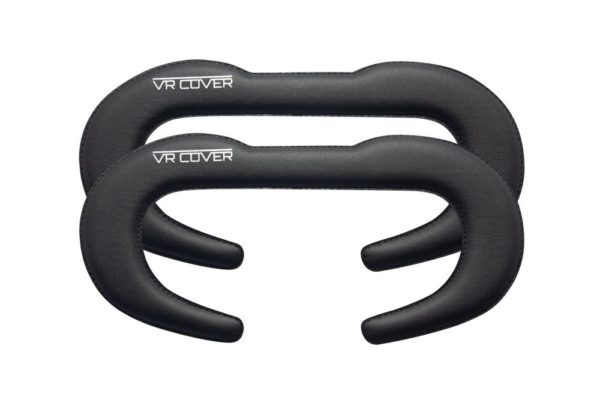 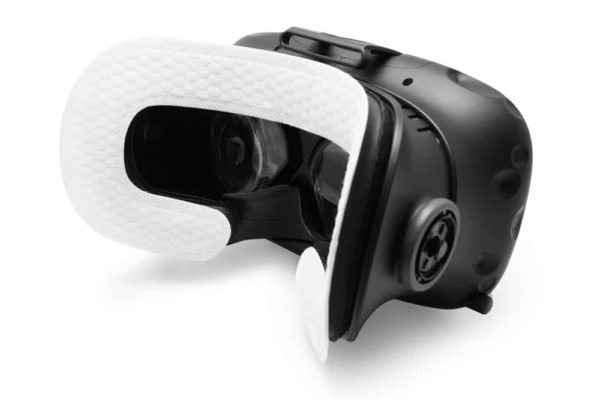 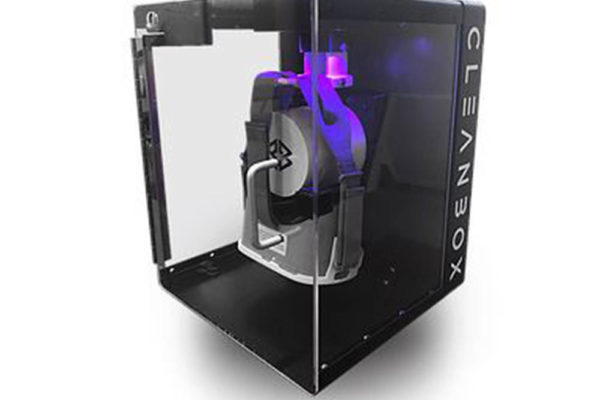