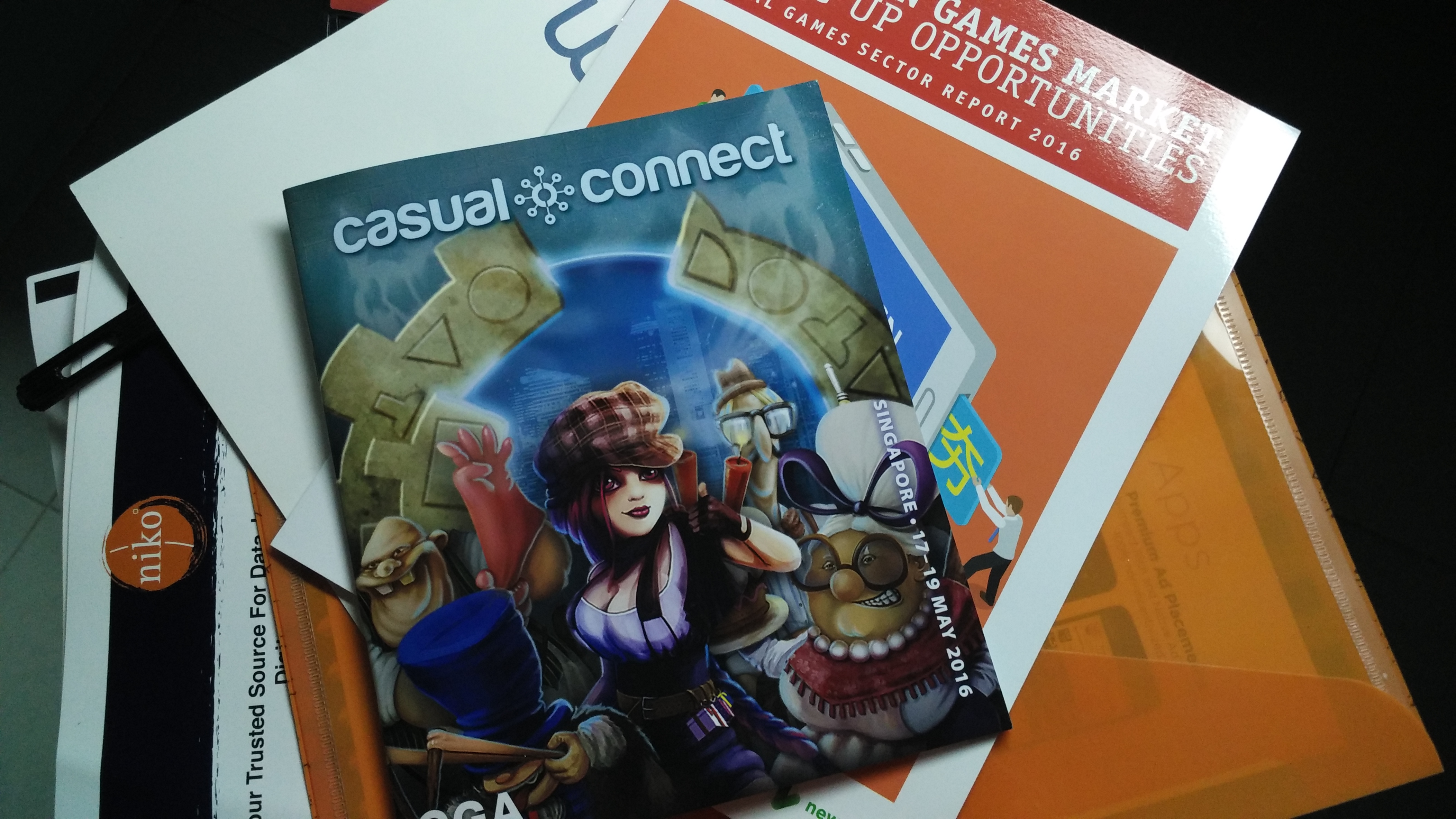 There were 2 VR talks on the first day of Casual Connect Asia 2016 (17 May): Mario Wynands from Pik Pok who talks about “The Experience of Bringing Into the Dead to VR” and Atsuo Nakayama from Bandai Namco who talks about “Next Two Waves for Mobile – Mobile Game Ads & Mobile VR”

The Experience of Bringing Into the Dead to VR

For the first talk, Mario shared with us his journey of porting the popular zombie action mobile game INTO THE DEAD into Gear VR and Oculus Rift.

INTO THE DEAD was released in Dec 2012 but it has been updated to improve the game experience of the players through new features and in app purchases like dog companions and new weapons for fighting the zombies. Hence when Oculus approach them to develop for Gear VR, it was natural for them to move into the VR genre as it was a great opportunity for them to create a more immersive and engaging experience. It also present  them with a new marketplace on the Oculus Store and thus an additional revenue stream which is important as all games eventually will lose steam if there is no new content or modes  to sustain interest in the players.

Of course there were many problems that they faced along the way. Technical challenges like doubling the framerate on mobile devices and rebuilding graphics as graphic tricks that were used to optimize mobile games were exposed in VR as everything becomes nearer and enlarged.  They also had to work with prototype hardware as the Gear VR was not out yet and the software (Unity3D and Oculus SDK) used for developing VR was constantly evolving.

They also faced production challenges like nausea among the development team due to over testing the game, having to figure out what are the best practices for making VR games, etc. These technical and production challenges are overcome by pioneers like them so that it is now easier to develop for VR so thanks to them!!!

One thing that I find valuable is their insight of the most suitable business model for VR game is a premium model. Instead of the most common free-to-play model, you have to pay to buy the game because most current monetisation methods in free to play model would affect the quality and experience of the VR gameplay drastically.

For the second talk, Atsuo gave plenty of marketing insights of the mobile market trend in the global game market. At this moment, in app purchases in games have almost reach the peak except for the China market. iPhones has also reached its peak sales in 2015.

The new growth trend in the coming years will lie in mobile ads and virtual reality in the mobile game industry. He predicts that VR is positioned at its dawn era at the moment, with comparisons to the smartphone in the late 00s. VR will steadily penetrate into the mainstream market with 397 VR titles in 73 categories over the past 2 years and more to come soon.

However, he also note that the revenue model is not defined and matured yet as the median monthly download are less than 5000 and monthly  revenue is a measly $238 which is still a long way off the current mobile games industry.

Despite all this, Bandai Namco Singapore is hiring mobile VR developers as they believe it is the future. So what are you waiting for?! 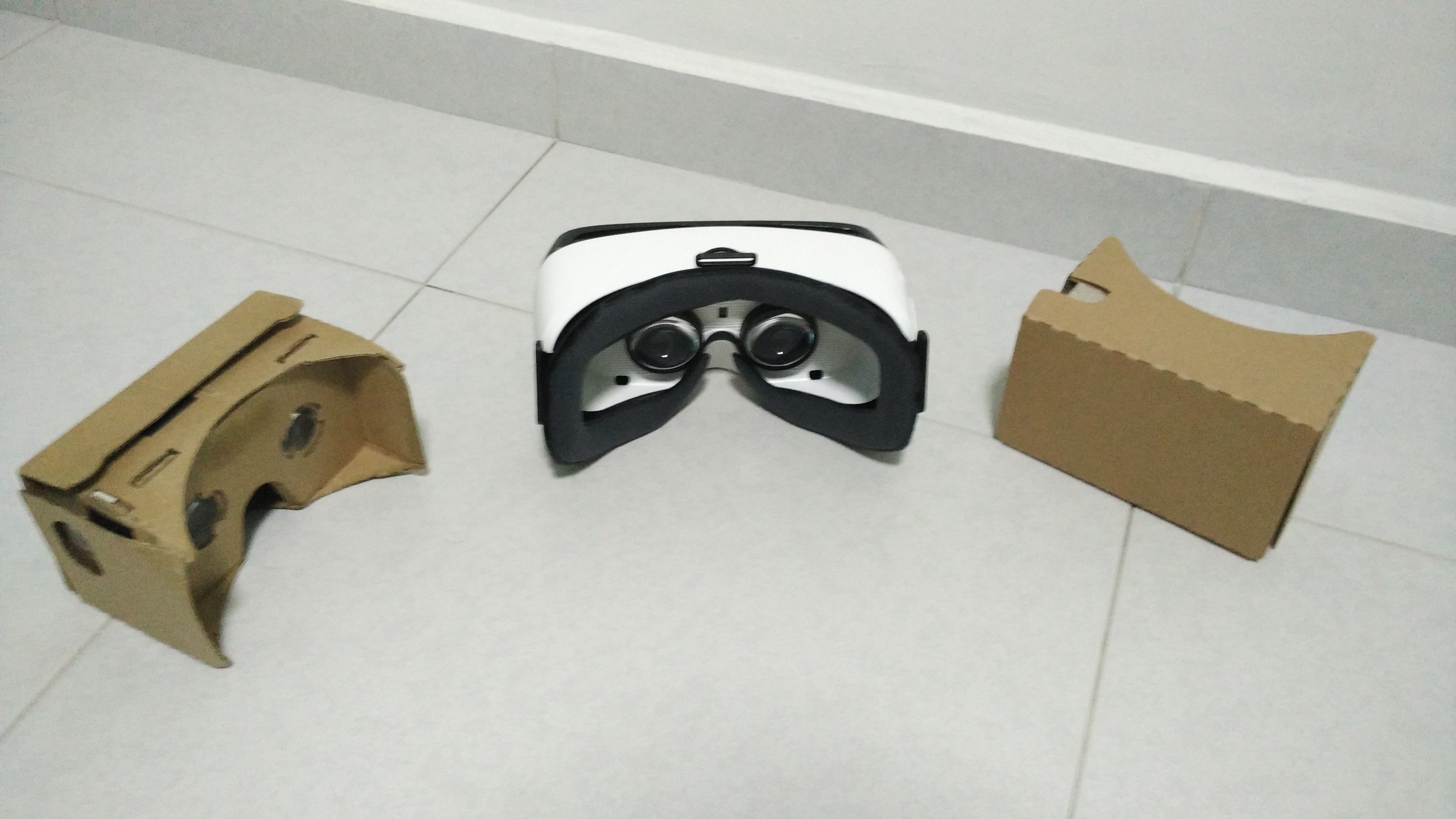