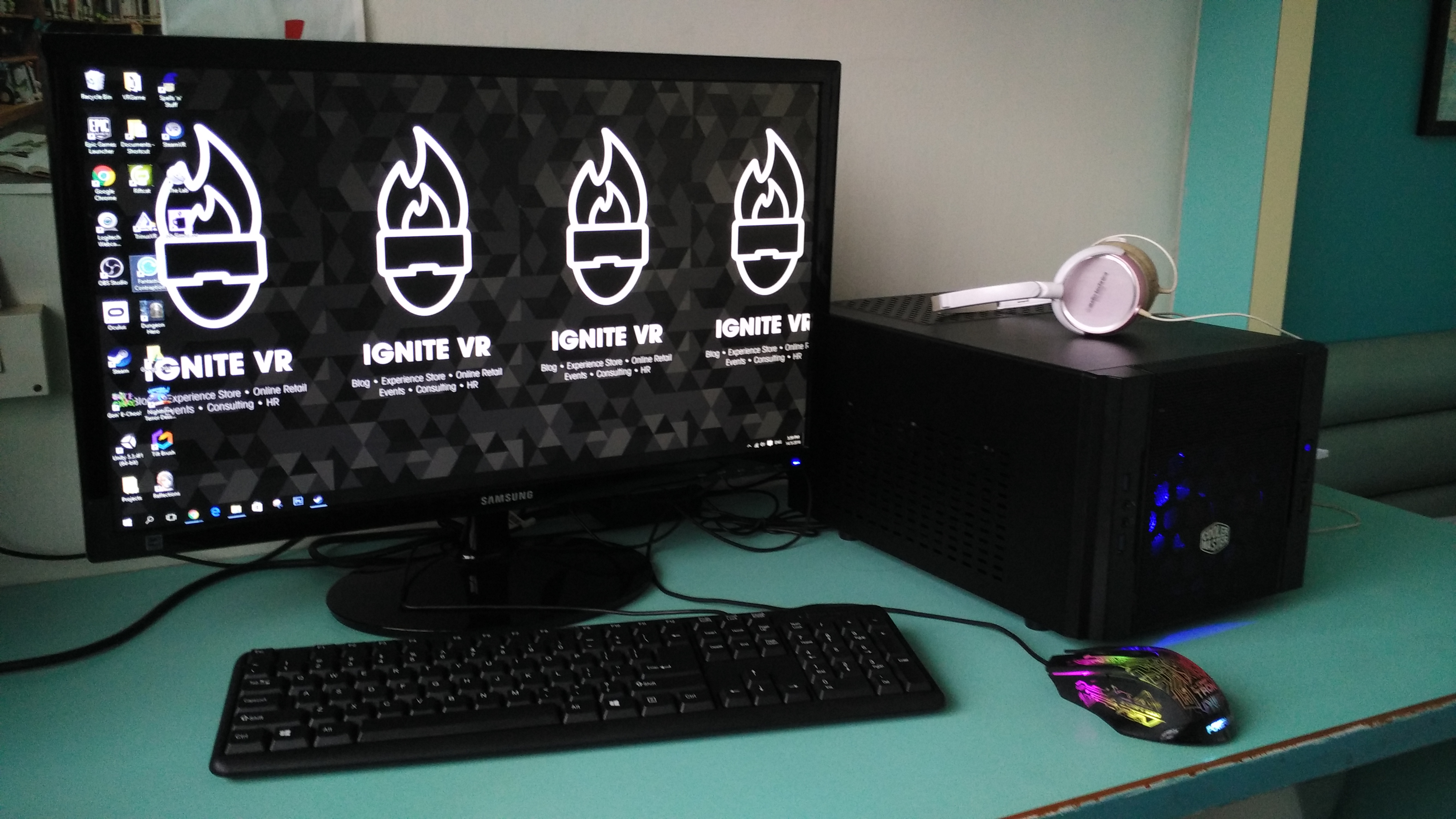 Want to get a HTC Vive or Oculus Rift? Great but wait a moment! Is your PC VR Ready?

Remember to check your PC specifications to see if it fits the recommended requirements for VR! One important reason why you should get at least the recommended specs (there is no minimum specs) is because there is NO compromise for lag when we play VR games.

When you play normal games on a monitor with an average specs PC or laptop in the SGD$1000 range, you tend to experience a delay in your player’s actions in the game sometimes. So what this means is that you move your mouse or press your keys on your keyboard and it takes half or 1 second before the character moves or your screen freezes and the action is very choppy. This is especially so on higher graphic settings or more graphically intensive games that are released more recently. But generally, it is not so bad that it affects your game experience significantly for the average gamer (obviously its not ok for professional gamers where every micro second counts) as the monitor is still relatively far away from our eyes. It is just irritating at times.

Why do you lag?

Why these happen is because of  reasons that we got from Nvidia Geforce:

Lag is a REALLY serious problem for VR

For VR, its a total new ball game. BECAUSE the screens are just right in front of your face. You will definitely have motion sickness from the lag which you can try by using any of the mobile VR setups with a less powerful mobile phone.

This was the entire reason behind the downfall of VR in the 90s (other than the insane price but hey if it worked at least there would be demand from the super-rich). Imagine driving a car that response 1 seconds after you step on the brake, simply catastrophic.

For VR, it is recommended to have at least 60fps to have a good experience (double of normal games) and 90fps is the holy grail for all games as inevitably frame rates will drop at times.

Another reason why good specs are needed is because with VR, your screen gets magnified as its so close and you will see the pixels on current screen display. To produce a display with higher screen resolutions requires better screen displays which will require a more powerful graphics card to produce graphics of higher resolution (our painter paints stuff dot by dot. High resolutions means more dots and more time unless you can paint faster) Also you have to generate 2 separate displays for each eye as our eyes see things differently (just close your left or right eye to see the different view of your real world) so that’s double the workload again. Our computers are working overtime!!!

What kind of computers do you need?

For the recommended specs for the Oculus Rift and HTC Vive which are quite similar, you need:

Get a new computer if it shows that it is not powerful enough to play VR games and application. If yours pass the compatibility test, then awesome proceed to get your VR headset and game on!

In the next article we will discuss about getting a VR Ready PC and your options.

Need a VR Ready PC for an event? Find out more about rental and other event services. 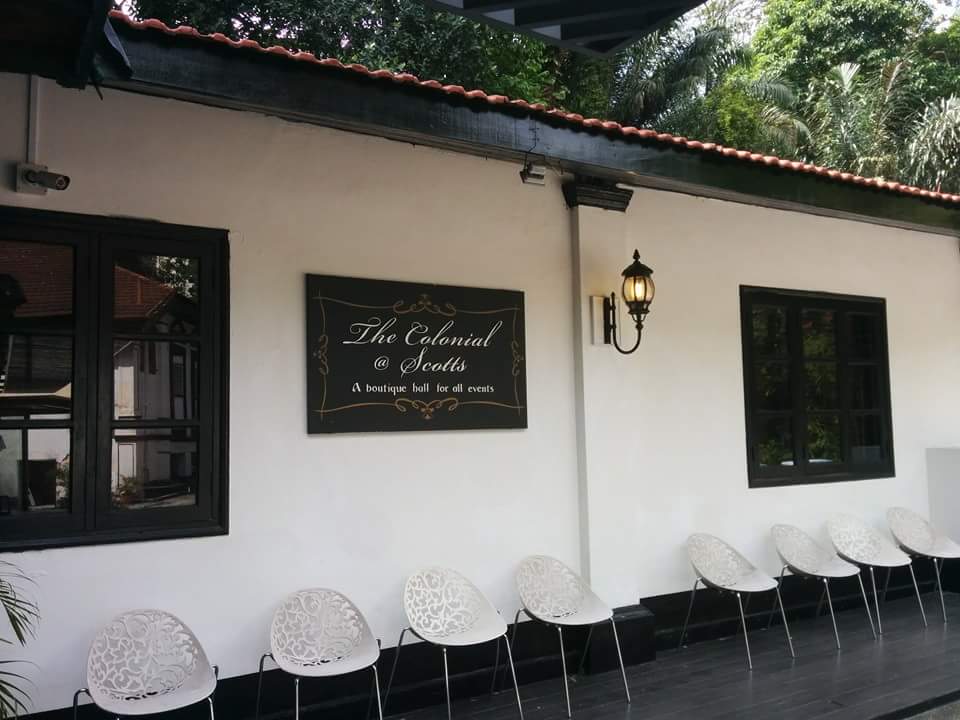