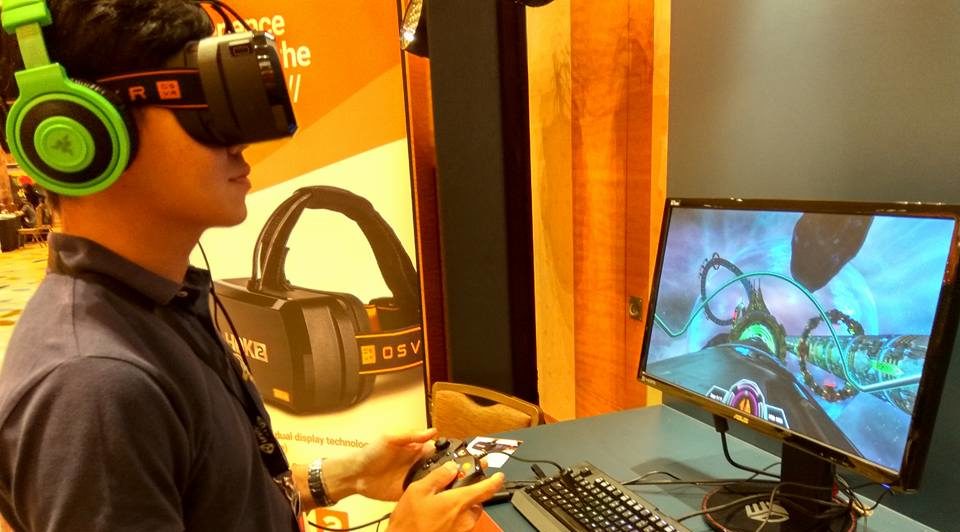 Continuing from Part 1 of of Unite Singapore 2016 VR Summary, we bring to you more VR talks and showcases from Unity Technologies, Gattai Games, KaijuDen, Temasek Polytechnic, Nvidia and OSVR. 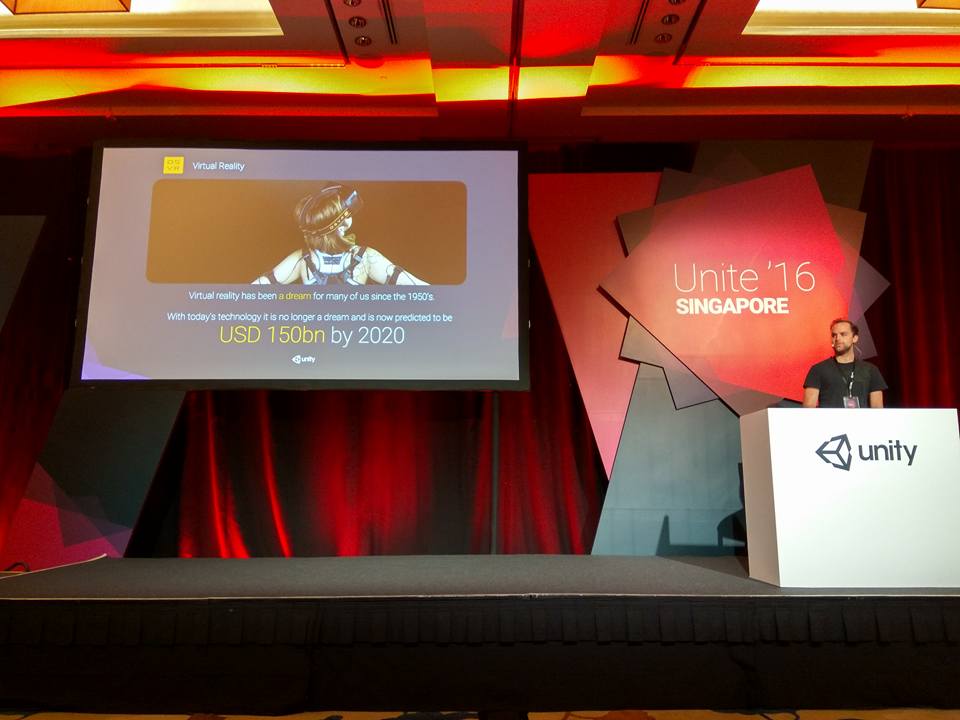 OSVR prized itself on being a solution to low accessibility of VR due to the fragmented industry, exclusive content, high cost of use as well of lack of content. Through the support of many industry leaders in plugins, input devices and game engines, OSVR led by Razer is attempting to build an ecosystem where any hardware can use any application.

They hinted to us that in the next 6 to 12 months, there will be major brands bringing VR solutions to market that were adapted using OSVR open source hardware and software. This will allow us to gauge how well this initiative works in helping companies accelerate their go-to-market strategy.

Other than the Hardware Development Kit (HDK) and SDK they provide, OSVR also offers their partner benefits in the form of endorsement, networking, marketing and promotional opportunities. In addition, they have set up a OSVR Dev Fund of 5 million USD to fund both PC and mobile VR content. They have a team of VR experts who will be very willing to help out if you face problems in creating your own VR prototypes.

It is not easy to adopt such an open approach where profit is not the concern, and hopefully OSVR is successful in some ways towards solving the accessibility issues. 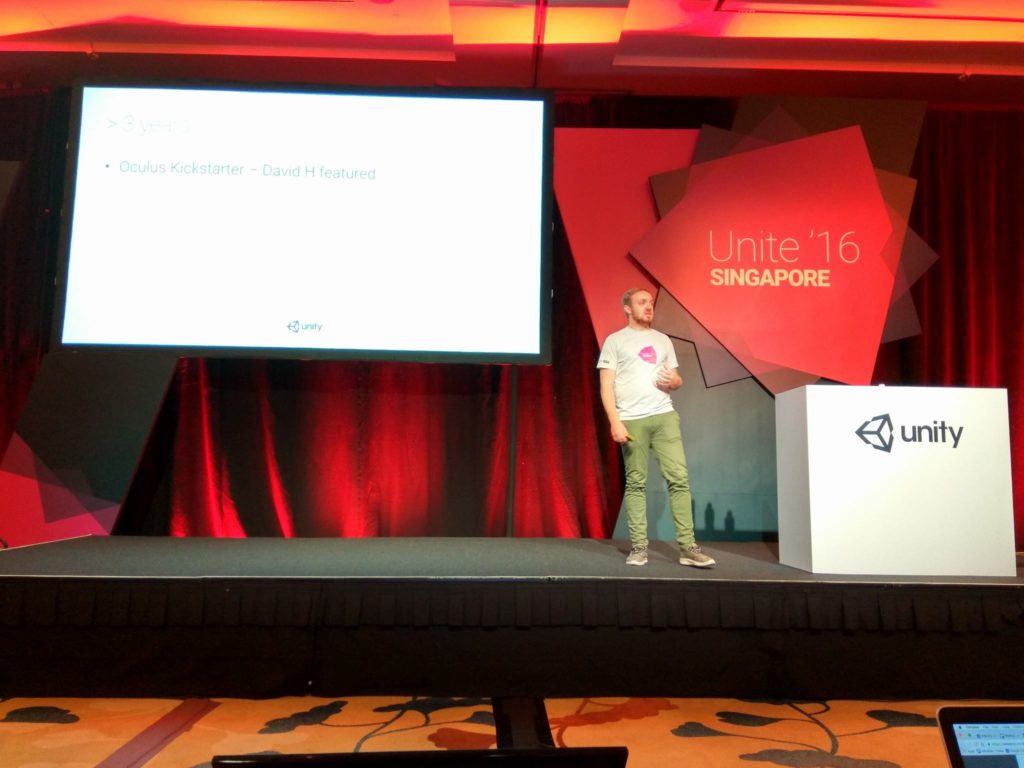 The User Experience in VR (by Josh Naylor, Unity Technologies)

Josh gave a really good summary of user experience in VR. Unity has been supporting VR since Oculus created this industry and many games would not have existed if not for the continuing support of VR on the most popular game engine in the world today.

Covering a wide variety of aspects in user experience such as: 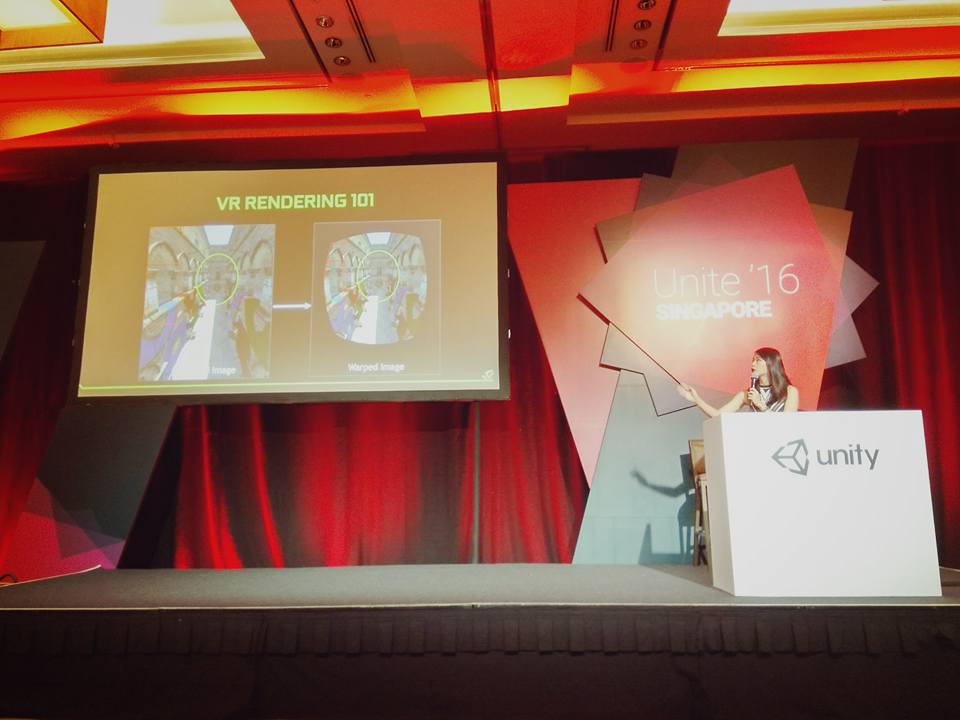 This talk was similar to the Nvidia VRworks showcase that we covered a few months ago. Previously it was supported on UNREAL ENGINE 4 only but now it has finally come to Unity3D so if there is anyone interested in getting access to the VRworks do contact them to try it out! 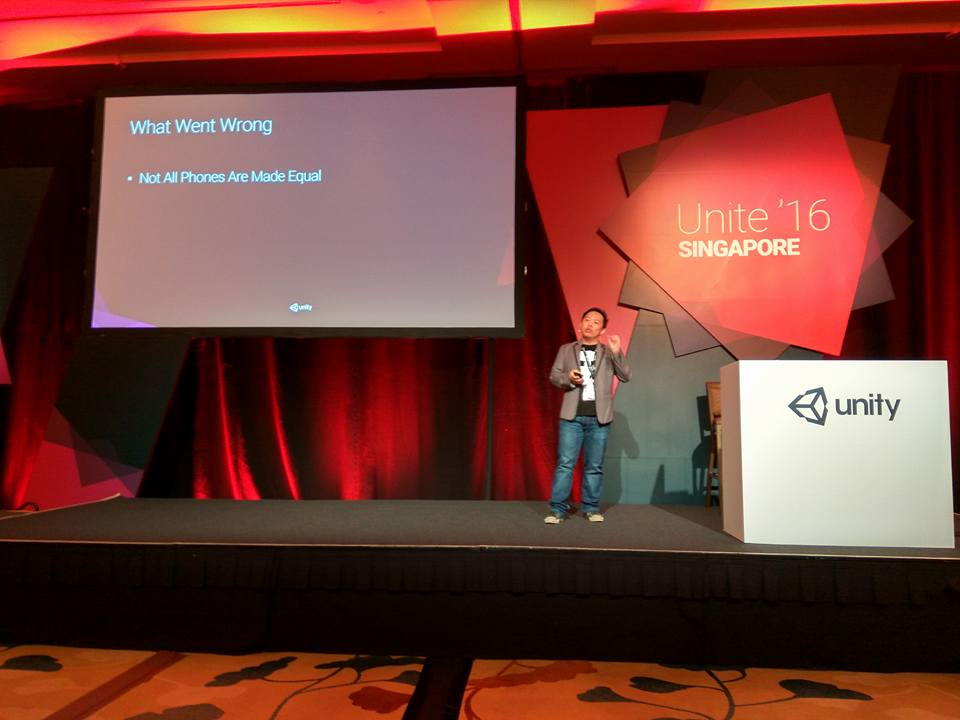 Willy spoke at our asiaVR event and the talk at Unite was also about how they started the company and why they created their game Lunar Eclipse which was one of the showcase items that people can try out. They also shared how they are launching a Kickstarter event soon to help them gather the production cost to help them move forward in releasing their horror game. Do support local content! 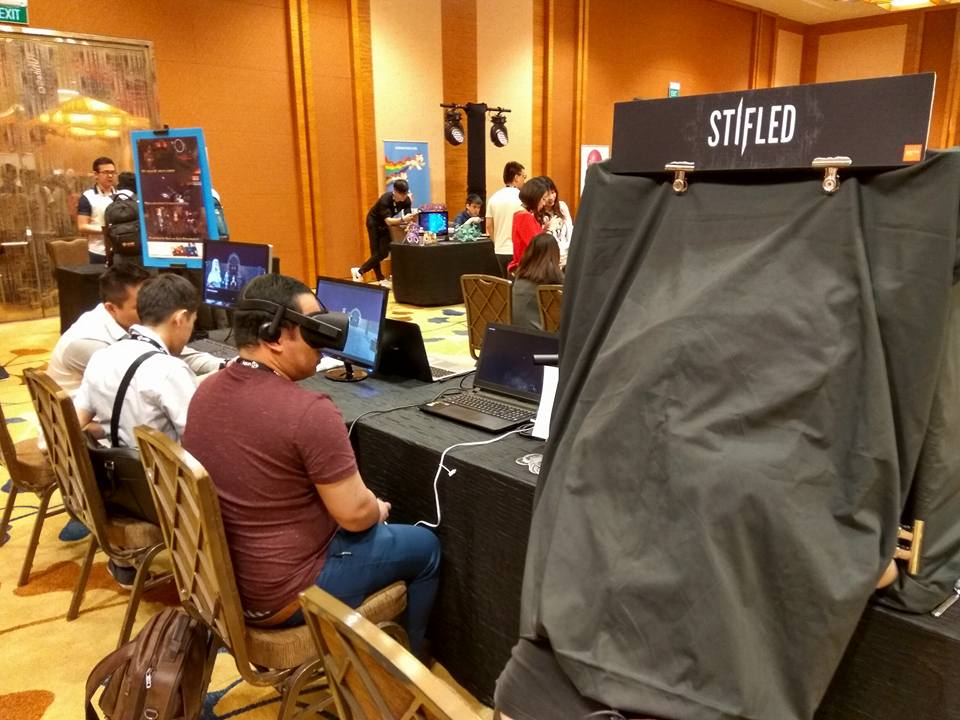 We have seen Gattai Games many times at talks and show but this is the first time we saw them demo the VR version of their game Stifled which is slated to launch early next year. The VR version that they demo-ed at UNITE SG was for Oculus for the PC, which is created in addition to their PSVR version. We tried it and it was really nice to be immerse in their echolation world but the sound from the Oculus headset did not do the horror game justice.

Also congratulations to them for winning the Best Gameplay and Viewer’s Choice awards at Unite 2016 Singapore.

Tower Power is a multiplayer cooperative tower defence game that was designed and developed for the HTC Vive. The user either plays as a warrior on the battlefield or a god being to place defence towers on the play area to defend against waves of enemies. This game is a school project by 6 students studying Diploma in Game Design and Development at Temasek Polytechnic. The art style was bright and cheery while the gameplay was simple yet challenging and fun. I was particularly impressed as they were able to create this fun title in 3 months so I am hoping they would be able to continue to polish this game for release.

I was really happy to see a nice representation of VR games from both local and overseas companies. It really shows that the industry is viewing the region as a place where there is potential for more VR development and it is very encouraging. See you again next year for a bigger and better Unite Singapore! 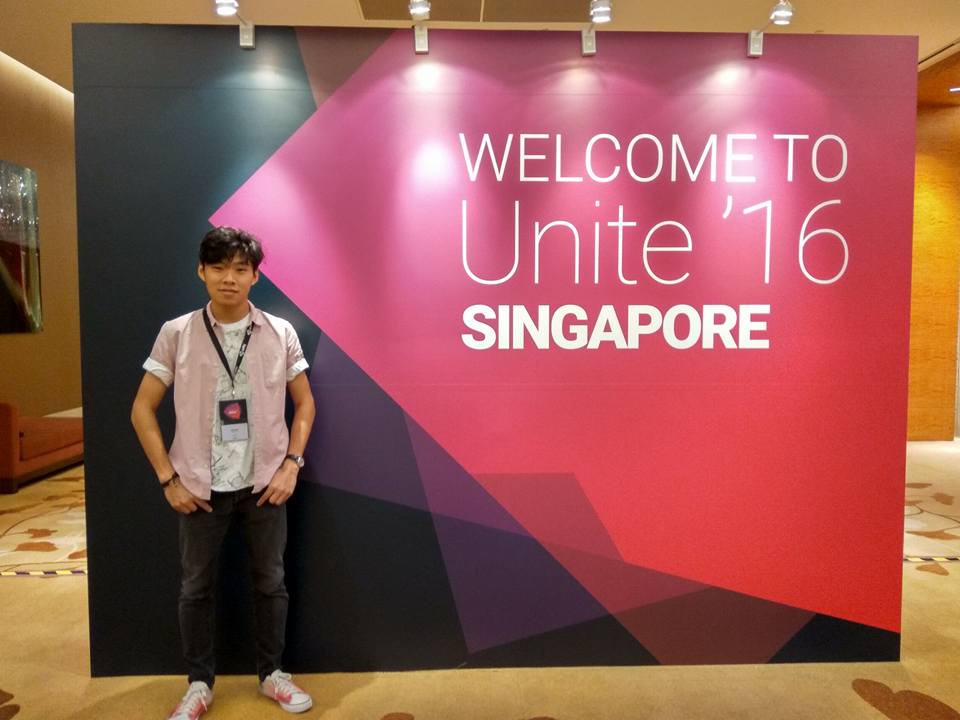