For some reason, almost all VR games made in Singapore or available in Singapore commercially are horror based. Let’s check out both LUNAR ECLIPSE by KaijuDen which has just launched their kickstarter campaign and google play store demo and FUNERAL:THE MOURNING WIDOW at Freeing SG to find out more!

LUNAR ECLIPSE is set during the collapse of the hegemony – Qing Dynasty. Decades of chaos ensued to a civilization once named the ‘Land of Dragons and Emperors’. In the last days of the once mighty empire, a former official fell victim to the political assassination and was stripped of his position. Soon misfortunes befell upon his family, leading to an unnatural chain of deaths in the noble family. Investigation was haste and glaring evidence were blatantly ignored. The bodies were then sealed up in their dwelling by the officials.

You play as a Provincial Inspector, tasked to reopen the cold case. Is it merely a superstition? Or will you unravel the bone-chilling secrets of the mysterious and unnatural deaths of the noble family?

Lunar Eclipse is supported on Android and Samsung Gear VR and possibly on other VR platforms in the future.

Get their demo out now on Google Play Store.

Visuals: A 80s-style cinematic horror film with old chinese wooden coffin where you expect zombies/vampires to come jumping at you. The Qing Dynasty architecture bring back memories of the oldie films like the Mr Vampire series.

Audio: Creepy soundtrack also works well to give you a chilling feeling. Expect the jump scares like in all horror movies aided by the sound effects.

Gameplay: You move forward by walking on the spot (instead of using the controllers) which is a great attempt by the developers to create a better immersive experience. Explore the environment and watch our for the clues that point you towards the progression of the experience. There are some replayability factor as you can notice more details of the environment on a second run through.

Conclusion: This is just a short demo that showcases KaijuDen ability to create scares. If you want like VR horror experiences especially with local flavor, remember to 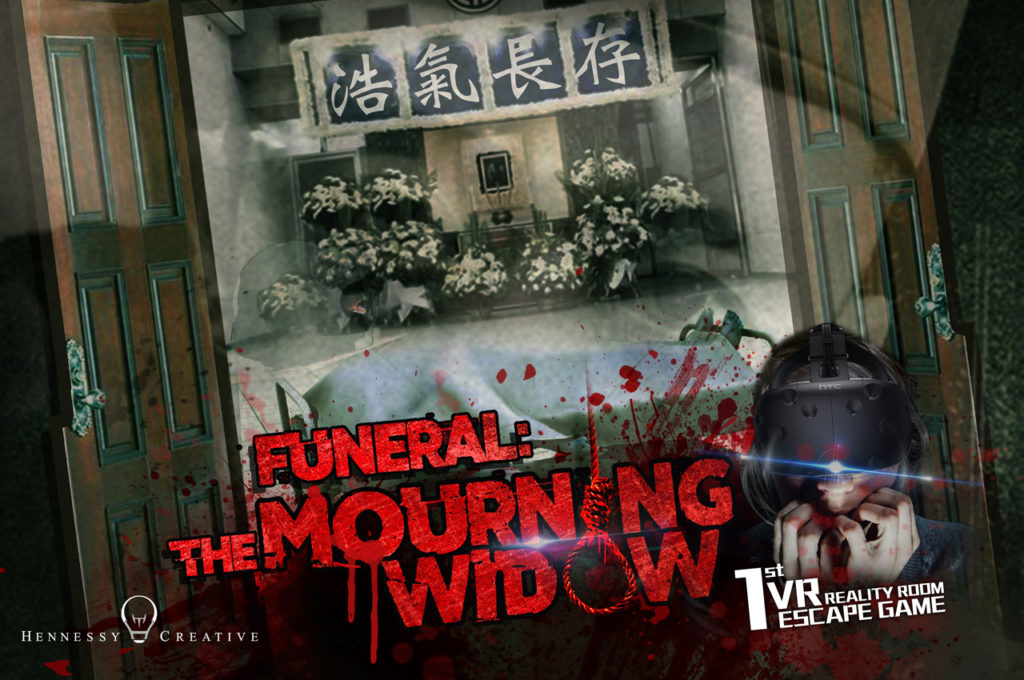 In one’s lifetime, a visit to the funeral palour is inevitable. One day, you receive a letter from your friend’s wife, informing you of your friend’s death. Successively, mutual friends receive similar letters. Tonight is the setting up of the wake. Following the address stated in the letter, you make your way to attend the wake. As you enter the mourning hall, you feel a strange sense of discomfort. You decide to call your friend’s wife but there is no response. With no alternative, you make your way in alone, wanting to pay your last respects to your dear friend. The room where your deceased friend’s body lie, it is locked! What is going on??

The 1st VR reality room escape game is a 45 minutes escape game at Freeing SG (at The Cathay). It incorporates a HTC Vive inside where one of you have to use it and communicate with the other players to solve the puzzle to escape the room.

Review: We like how it incorporates the VR experience into the game. The HTC Vive gives the players the ability to transcend dimensions into another world which breaks the physical boundaries of the escape room. For the details of the story please:

Book your time slot now to find out!

(Photos from Kaiju Den Press Kit and from Freeing SG) 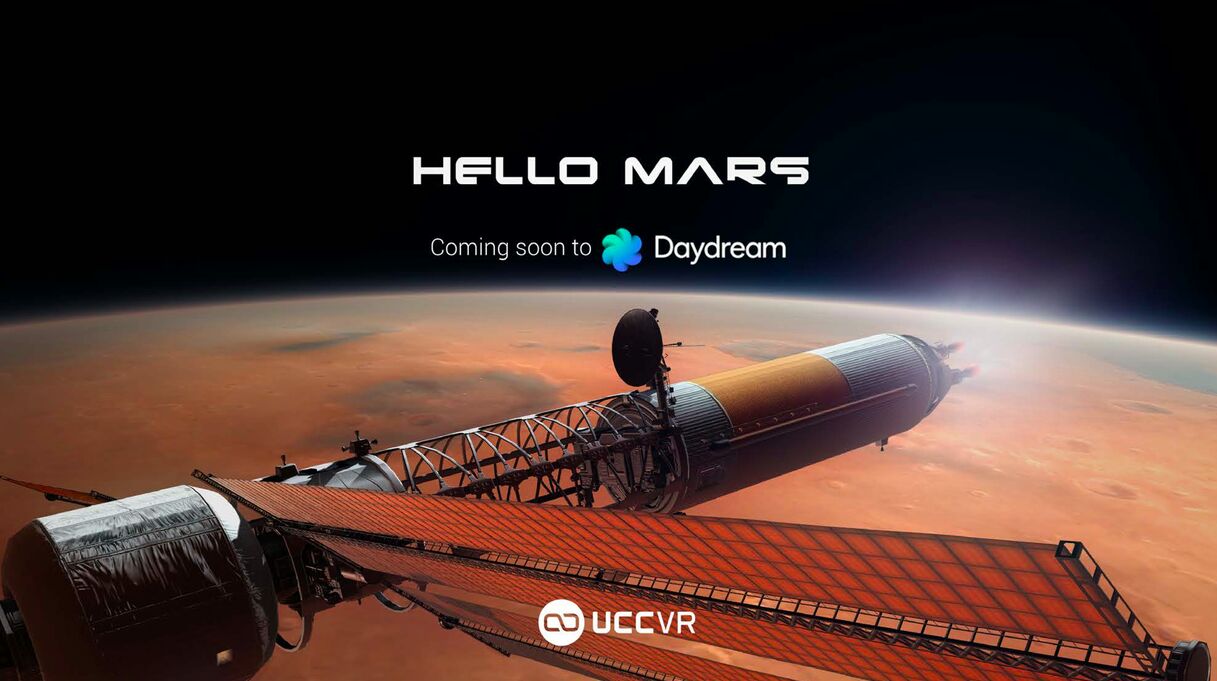