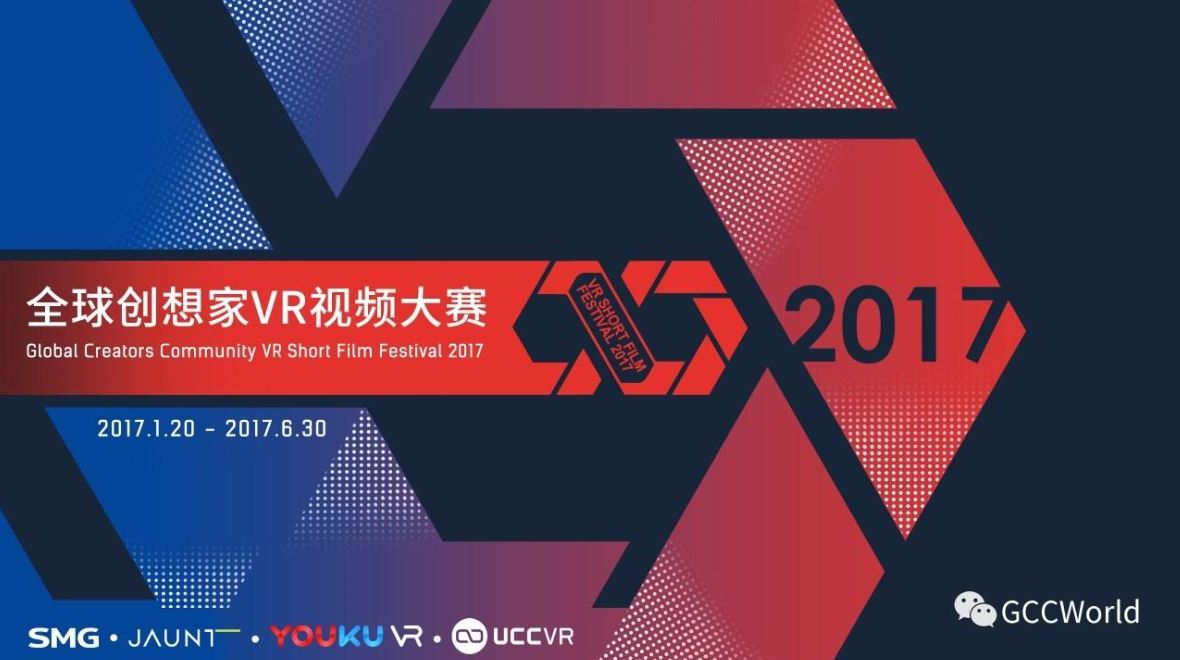 This article originated from UCCVR about the upcoming Global Creator Community VR Short Film Festival. It was translated from the original chinese language. Find the original article at gccvideo.uccvr.com

In 2016, the VR industry was a frenzy and it impacted film and TV production as well as distribution channels from the upstream to downsteam industry chain. The expansion of filming equipment range and lowering of technical barrier of entry, resulted in the live action VR industry became active earlier compared to the VR gaming industry.

Since Facebook set up Oculus Story Studios, many major Hollywood production studios like Lionsgate, Warner Bros, Disney, 21st Century, etc. has also set up up their own VR studios. The trend of Hollywood VR production is rising and soon we will see VR movies on the screen (in the VR headset of course). 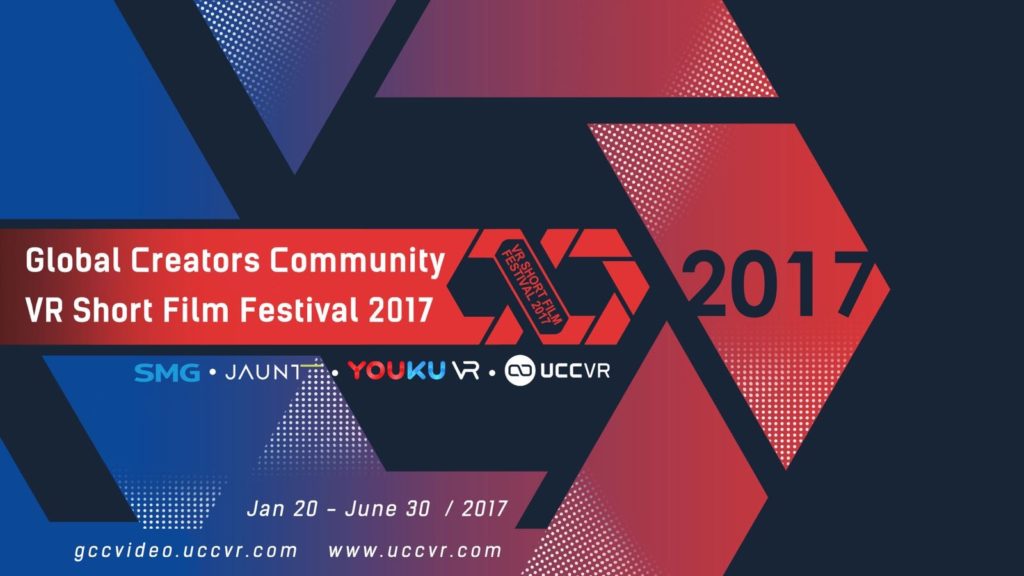 This year’s contest is an upgrade of the 2016 version and will collect the best VR original films from production teams, individuals and hobbyist. This contest will be officially opened for registration in February with attractive cash prizes as well as the opportunity to work with the cutting edge VR camera equipment and facilities plus top distribution and promotion channels. All genres of VR film content are open to participate in this contest.

On the 24th February, Shanghai will be hosting the contest’s first sharing session and industry leaders and technical experts from SMG, Jaunt China, Youku VR, Whaley, Digital Domain, and Microsoft have been invited to share about the change and future of the VR/AR industry in 2017. 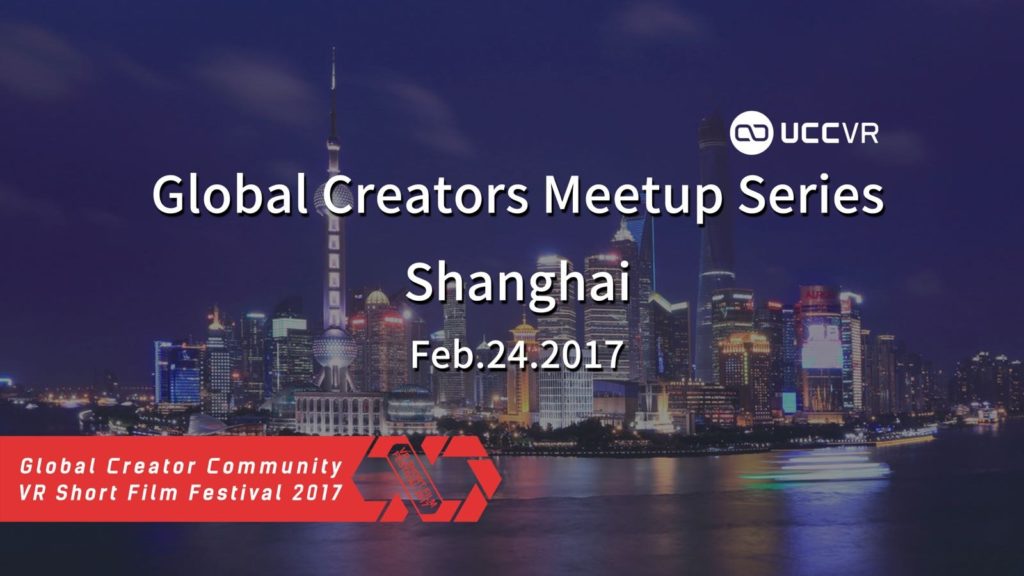 Global Creator Community VR Short Film Festival 2017 aims to create the next big film and television success, so if you are interested, watch out for the registration opening in February at gccvideo.uccvr.com