An Asymmetrical Robot hide and seek Game. The VR player plays as the large robot (Seeker) and the up to 3 PC players as the androids (Saboteurs). The Saboteurs are Self Aware androids among the whole lot, who are trying to shut down the Seeker’s factory by triggering the shutdown panels, while the Seeker must eliminate all the Saboteurs whilst trying to find out which ones are, among the whole lot of identical androids.

Want a VR booth at your place to showcase a unique hide and seek escape VR game? Contact us to find out more.

Being an Asymmetrical VR Game, a player uses the headset, while up to 3 others play on 3 other PCs in the same game. The Large Robot or Seeker (VR Player) wins if he finds and eliminates the Saboteurs (by grabbing them and tossing them into a grinding machine), while the Saboteurs (PC Players) win if they shut down the factory by triggering all the shutdown panels without getting caught by The Seeker. A really unique concept for an Asymmetrical VR Game and it’s pretty fun to play, though we’d wish to see more content for such a potential game.

A single game takes about 5-10 mins, which is not bad for the game’s genre. Though, again we feel that more stages and maps will make the game have better replayability and therefore longer playtime.

Mass Exodus requires a 2m x 2m room scale play area, excluding the space required for the other Saboteur PC Players. Reasonable since Mass Exodus is designed to use multiple computers. However, this game may not be friendly for short VR players such as kids due to its height design for more average middle aged size adults.

Graphics for this game are very good, making the VR player feel they are in an eerie, dark environment of the factory.

WHY THIS GAME IS GOOD FOR A VR ARCADE /EVENT

Mass Exodus shows another great example of Asymmetrical type VR games in unique fashion. While not really a popular game on Steam despite it’s fairly positive reviews, it’s still a decent game to have for an Arcade or Event, more as a couch type game. 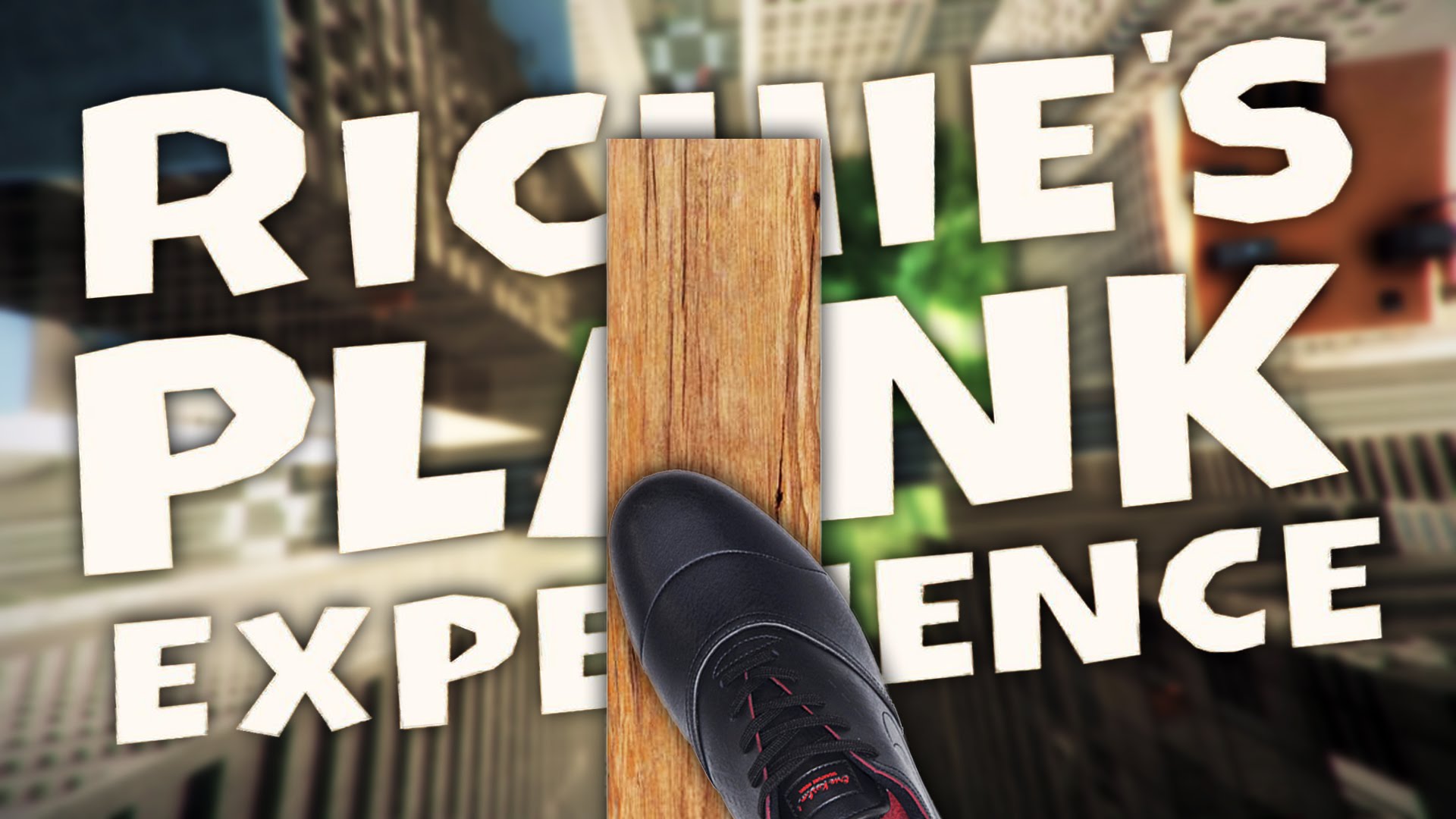