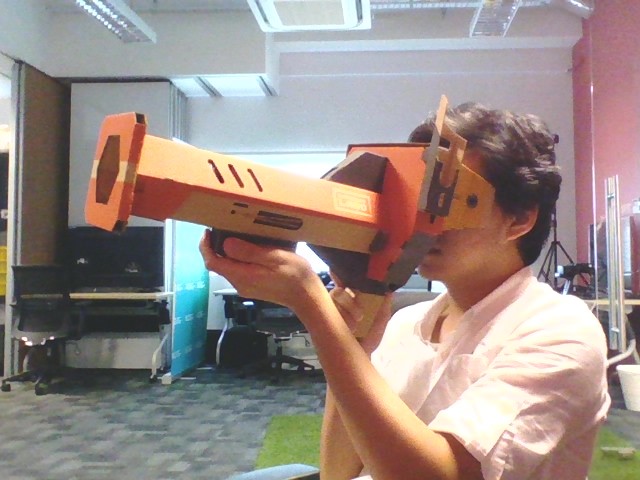 Nintendo Switch is one of the most popular consoles in the world today and it provides an easy switch between playing at home on the big screen and playing on the go. There is also a toys to life concept kit called LABO where you use the provided cardboard cut outs to assemble and make your own “Toycon” or Toy Controller to interact with the game on the switch . The 4th ToyCon that was released is focused on VR. Read more to find out more about it!

Buy or Rent from us for an event!

The Toy Con comes in a few different packages: Starter Kit (Goggles and Blaster), Add ons (Bird, Camera, Elephant and Wind Pedal) and the Full Kit where you get everything. We got the full kit of course to try out everything to share with you about it. You can purchase this version and the Nintendo Switch at Qisahn in Singapore or Amazon when its not sold out 😛 You can also rent from us by contacting us.

As with all Nintendo ToyCon Kits, there is 3 parts: Make, Play and Discover. Making the ToyCon from the cardboard cut out is surprisingly fun especially with the on-screen instructions which shows you step by step (Yes, every step which also comes with witty dialogue) animations of folding and assembling together the parts. The play part involves putting the Switch display in the VR Goggles and attaching on the add-ons. In the discover section, you learn how the ToyCon works through a chat group with 3 interesting characters. There is also some hands-on during the discover section. Lastly, if you really love LABO, try out the garage section where you can learn how to make your own games on the Switch in the ToyCon Garage (node based visual scripting and a 3D editor that can be used in VR too) 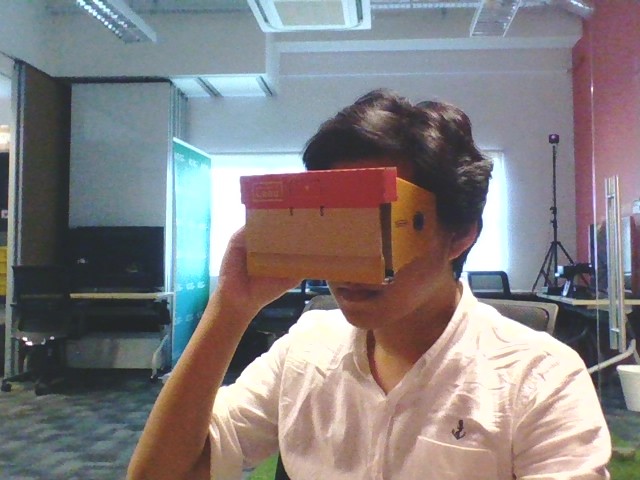 The goggles are reminiscent of the Google Cardboard but it is designed to be more hardy with the lens holder made of plastic. This ensures that the lens are held properly together and also your face touches the plastic portion of the goggles when playing and avoiding an oily stain on the cardboard which happens on the Google Cardboard often.

There are some games that you can play with just the VR Goggles and they are mostly just some simple games.

When paired with the Switch display, we get a 3DOF VR headset which means you can rotate but not move around when playing. The screen resolution is also the lowest we have every seen due to the 720p screen which is not designed for VR. Lastly it is heavy so you won’t be able to play for very long. That’s all for the bad points for using Switch as a VR headset but the strengths are in the ingenuity of the ToyCon below:

Definitely the show stealer is the blaster add on. 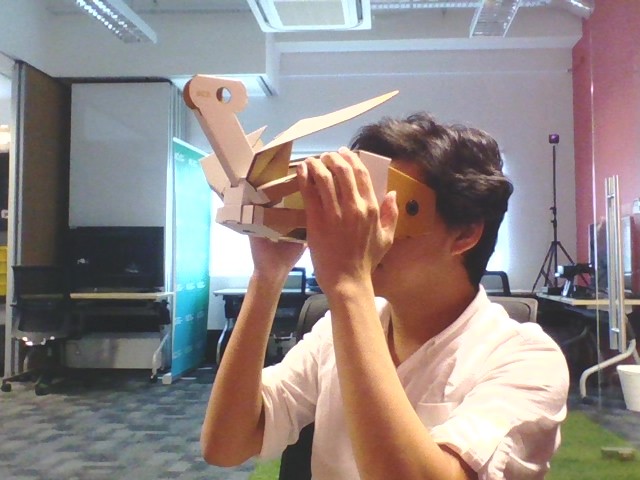 You look like you are staring into a bird’s butt when you use this add on, so you will look quite comical. In this game you get to control a bird by flapping its wings and ride the skies. 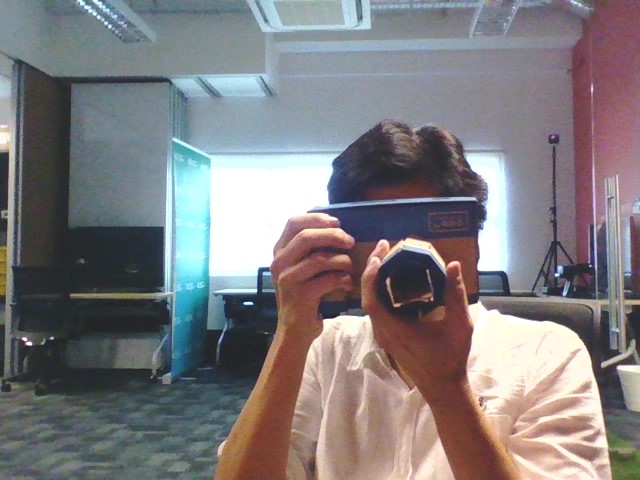 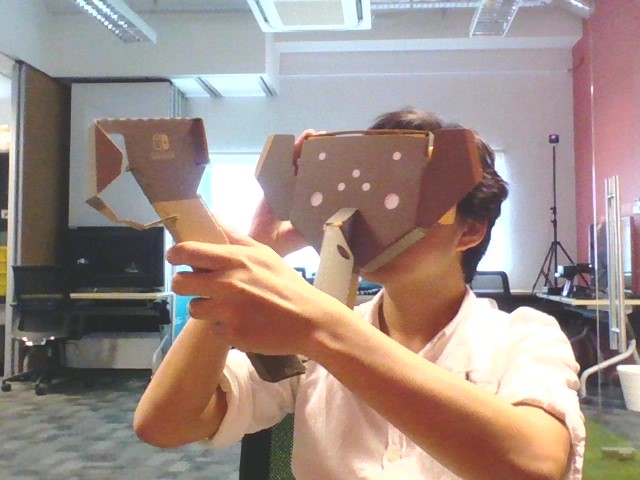 With the trunk of the elephant, we get an amazing 6DOF controller which allows you to draw and paint in VR or use the controller to manipulate 3D objects to solve puzzle. Given the limitations of the Switch, we find the inclusion of the 6DOF controller to be very mindblowing. 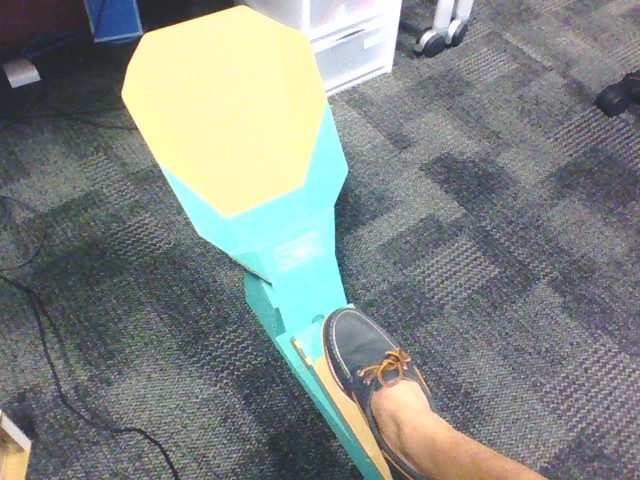 Not all VR ToyCons involve the VR Goggles. This add-on let’s you step on a pedal to add some wind effect when you are doing things like boosting the speed of a birdplane or jumping up as a frog. Really cool which we have never seen on other platforms before.

The Nintendo Labo VR ToyCon Kit is a really fun set to own to experience VR when you have a Switch. You can play it with friends and family throughout the Make, Play and Discover section. (Personally my partner loves the making portion and I like the playing and discover portion) It is definitely a different target compared to the other VR systems out in the market and it shows us a different side of what VR can do with custom controllers. 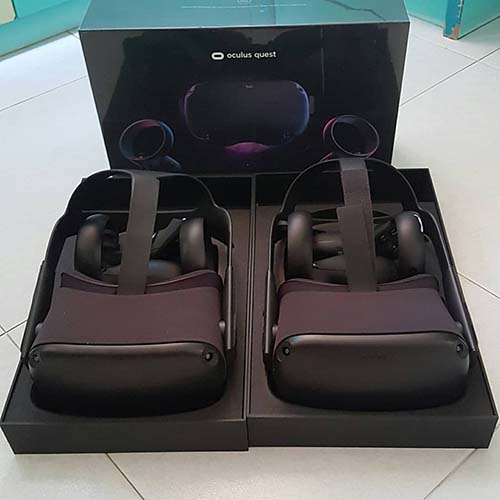